Home Celebrity Justin Bieber and Hailey Baldwin together for Thanksgiving? We know more! 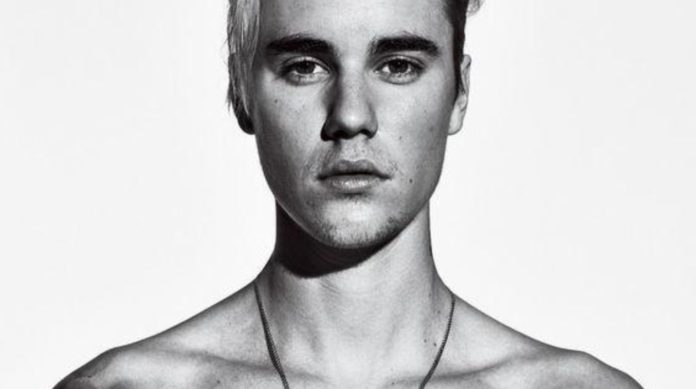 Justin Bieber and Hailey Baldwin were married a few months ago. All is well with the couple and the two stars have even spent Thanksgiving together and in complete privacy!

In 2018, Justin Bieber broke with Selena Gomez to partner with Hailey Baldwin. The two lovers have not lost time to get married in the greatest secrecy. Nevertheless, last September, they wanted to do the wedding ceremony with all their loved ones. So, they said again “yes” in South Carolina. Since then, they are inseparable and they love each other like never!

Justin Bieber seems to be getting better since his marriage to Hailey Baldwin. The singer has managed to overcome his depression and he embarked on several projects. By the way, all fans can not wait for him to release a new album. Meanwhile, the singer and his wife have settled their bags in Miami for a few days. Indeed, Thursday, November 28, they were seen in town together and they celebrated Thanksgiving.

JUSTIN BIEBER PASSES THE WEEKEND IN MIAMI WITH HIS WIFE
Justin Bieber and Hailey Baldwin celebrated their second Thanksgiving as husband and wife. So, they wanted to have a romantic weekend in Miami. The two lovers had smoothies and spent the day sunbathing by the pool. They had a great time and the singer made a beautiful dedication to his wife on social networks.

In addition to spending the day together, Hailey Baldwin was romantic with her husband. Indeed, she made him a beautiful dedication on social networks. The model is happy to be in a relationship with Justin Bieber. Thus, she is “grateful for the love of her life”. For his part, the singer made a beautiful declaration of love to his wife on his birthday.

Everything Kim Kardashian and Her Family Said about Kanye West in...