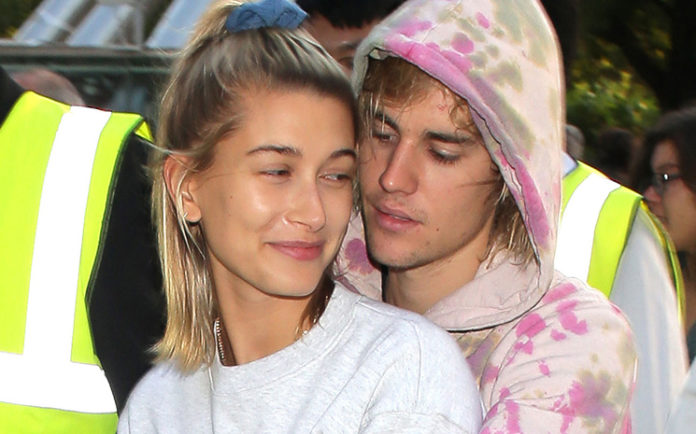 Justin Bieber and Hailey Baldwin decided to fly to a dream destination to celebrate the happy new year. The fans seem to be won over!

Justin Bieber intends to make an impression in 2020! The singer is about to make his comeback. Indeed, he released a new album. Also, he wants to meet his audience for an exceptional tour. His fans already seem impatient and Hailey Baldwin too!

However, the pressure is quite heavy. The last album of the star Purpose dates back to 2015. His titles have become planetary hits like Sorry. The clip viewed more than 3.2 billion times remains a real success. The singer therefore has no right to make mistakes! But Justin Bieber can count on the support of his wife, the model Hailey Baldwin. The latter remains fairly present in the singer’s life. In addition, she does not hesitate to support him constantly on social networks.

JUSTIN BIEBER HAILEY BALDWIN CELEBRATES THE NEW YEAR IN THE SUN
Justin Bieber wished his millions of fans a happy new year. While on vacation, he posted a photo alongside his wife Hailey Baldwin. Sunglasses and swimwear, the couple seem happier than ever. Besides, we can read under the post: “Happy New Year from the Biebers!” The photo received more than four million likes. Hey, the fans also wished their singer a happy new year.

Happy new year from the Bieber's

In addition, Justin Bieber also plans to release a docu mini-series called Seasons. He filmed his last four years, which were quite rich in emotions. Indeed, he had to face his depression and find a new life in his life. But it is undoubtedly the images of her marriage to Hailey Baldwin that are likely to make the buzz. The singer does not hesitate to declare his flame constantly on social networks since their union. The young woman does not want to miss anything about this new adventure. She risks following Justin Bieber on the roads. In conclusion, 2020 promises to be busy for the two lovebirds!