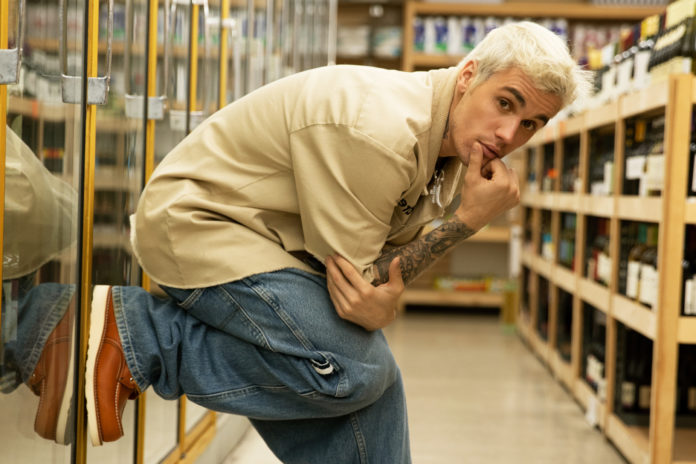 To round off an eventful week, Justin Bieber and Hailey Baldwin have arranged a romantic date in an arcade.

The month that can be said is that January was not a health walk for Justin Bieber. He has just released his brand new single, “Yummy”. He also disclosed that he has Lyme disease. So it’s nice to see him having a good time with his wife, Hailey Baldwin.

Justin Bieber recently posted a lovely photo on Instagram. “Me and my wife on a date,” says the caption. We see the singer alongside his young wife. He is wearing a black t-shirt with a big smiley face on it. It belongs to its own brand, Drew. The couple seem to be in an arcade. They are surely ready to play games.

Many Justin Bieber fans seemed to like it. “Too cute,” comments a surfer. “We love you,” adds a second. Others are more critical. “An arcade … How trivial. A chopper ride over New York is a date, “wrote one” fan “.

JUSTIN BIEBER, ALWAYS STANDING!
In any case, it would seem that young people continue their little way without worrying about much. Before their romantic getaway, they had in fact already been seen having breakfast together in Hollywood. January was not a rosy month for Justin Bieber. He has indeed revealed suffering from two chronic diseases this week. The singer is said to have Lyme disease as well as mononucleosis.

Me and wifey date day

“While a lot of people keep saying that Justin Bieber has a terrible head, they are missing something. Indeed, I was recently diagnosed with Lyme disease. And that’s not all. I also suffer from a chronic mono which affects my skin, my brain, my energy and my overall health. This is how the singer announced the sad news to his fans on Wednesday.

The Witcher: all you need to know about Ciri’s screams!