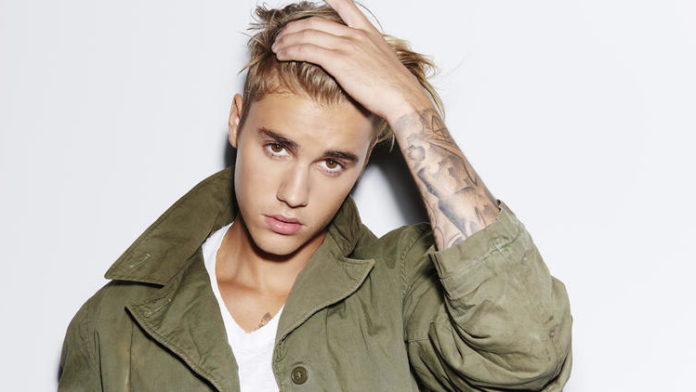 Justin Bieber and Hailey Baldwin blew up the counter at the cutie shop. The couple multiplies naughty comments.

It’s hard to be more cute than a couple in love … Unless they are celebrities! Justin Bieber and Hailey Baldwin exchange very naughty messages on Instagram.

There is nothing better than celebrities who take their Instagram accounts for their private messaging. Some of them do not hesitate to send very personal messages to each other. But Justin Bieber and his partner Hailey Baldwin have passed a milestone! The young couple has indeed exchanged naughty little words on the social network.

To believe the young wife of the singer, Justin Bieber would be particularly gifted with his hands. The exchange took place after the young man posted a video on which he can be seen playing hockey. “As my wife always says … I’m good at my hands,” he wrote in caption. “That’s right,” replied Hailey Baldwin simply. That has the merit of being clear !

JUSTIN BIEBER: THE OFFICE OF A HEART
The couple have multiplied the signs of affection since they got married. And the least we can say is that Justin Bieber sees far. He already plans to have children with his partner. Indeed, he posted a message to this effect last month. “You make me someone better! The way you lead your life is sexy. You attract me so much! Next season, babies, ”he had indeed written.

Justin Bieber also made a touching statement to his wife in the fall. “I love you more every day. You challenge me and make me stronger. You’re much cooler than me, and that’s fine with me, ”said the singer. This is really very charming!

You can be “Joker” in “Animal Crossing: New Horizons”