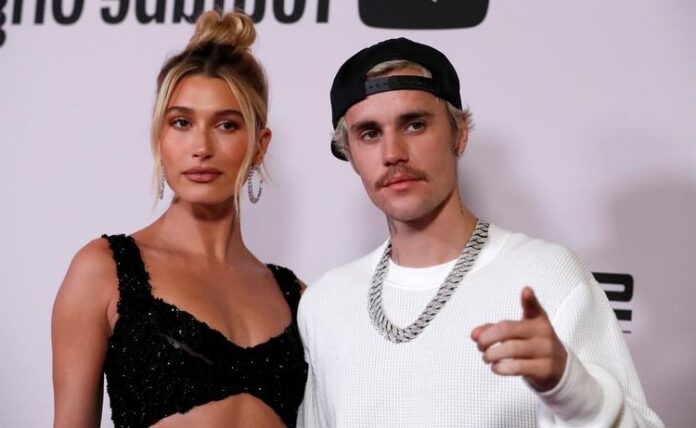 The singer expressed all his feelings about the actions he committed in the past. Justin Bieber opened up to his fans, the singer talked about the things he regrets about and the impact of Hailey Baldwin on his life.

During the quarantine the couple has been very active on social networks , their updates have accompanied hundreds of people in social confinement, Justin and Hailey constantly share their favorite activities during this time.

Justin and Hailey joined their fans in the transmission of their live program via Facebook called ‘The Biebers ‘, where they answered some questions and talked from the comfort of their home.

Justin opened his heart and expressed that he was sorry for many things that he had done in the past, because he was very confused at a very early stage in his life, he made decisions that today he is not very proud of.

The singer added that he would have loved that Hailey had been the first woman in his life in all aspects, due to his religious beliefs, the singer had the desire to come to marriage pure .

Hailey said that she always had the feeling that they would resume their relationship despite the arguments and arguments, she always felt that her problems solved them thanks to the fact that she trusted her current husband and the people around them.

See the full video of ‘ The Biebers’ by clicking here.

In the previous broadcast of the program ‘ The Biebers’, Hailey Baldwin expressed how the criticism and malicious comments from Internet users make her feel, she also revealed how the stories that people comment on her have impacted.

Joy shares her beauty and fashion secrets to look amazing