Home Celebrity Justin Bieber goes on rehearsals despite the Covid-19 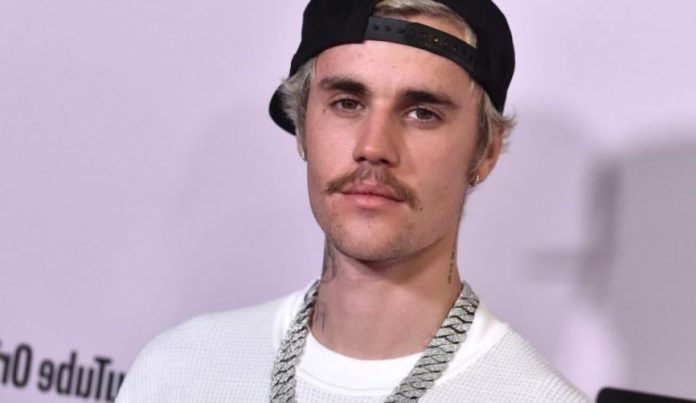 The Covid-19 arrived in the United States and the Americans have taken action. Justin Bieber continues rehearsals for his tour!

The Covid-19 has already claimed many victims in the United States, and Donald Trump has taken action. However, this does not seem to worry Justin Bieber and he is preparing for his concerts!

After China and Europe, it is the United States which is affected by the Covid-19. So, after several big cases in California and New York, the president took some measures. He notably banned flights from Europe to the United States. Then, people must avoid ending up by the thousands in events.

The virus sows panic and everyone is afraid of catching it. However, Justin Bieber does not want to panic and the singer wants to tour. Indeed, a few weeks ago, he released his brand new album: Changes.

His album has a real hit and fans have been waiting for it for a long time. So Justin Bieber has every intention of doing a few concerts and is getting ready. Despite the Covid-19, the latter continues the rehearsals and he does not seem to worry about the epidemic.

JUSTIN BIEBER IS PREPARING HIS TOUR!
Like all artists, Justin Bieber does not know if he will be able to perform on stage. Indeed, major musical events like Coachella have been reported. We can therefore suspect that the tour of Bieber wants to be compromised. However, that did not stop him from doing rehearsals and he revealed several photos.

On Instagram, Justin Bieber does n’t let the Covid-19 reach him. Besides, he brings a little entertainment to the fans by revealing photos of him. The singer poses with a microphone in his hand and he seems focused on his next concerts. Then, on another photo, we can see him dancing with dancers from his troupe.

Justin hasn’t toured for a long time. So we can understand that he is eager to find his fans on stage. However , he may well be experiencing some disappointments. Some of its dates may not take place if the virus persists…