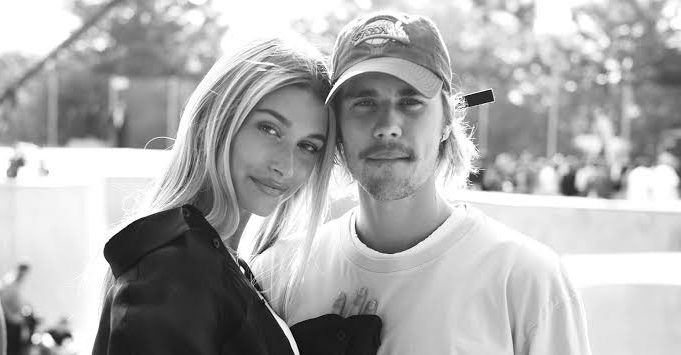 Justin Bieber has decided to declare his love to Hailey Baldwin! Moreover, in 10,000 Hours, the young woman is present at his side.

Justin Bieber seems more in love than ever. The singer married model Hailey Baldwin for the second time. Many stars have made the trip like Kendall Jenner. The couple did not hesitate to share their photos on their Instagram account, enough to delight their fans. The young woman married the man of his life. She has been waiting a long time for the artist to return to her life.

In addition, Justin Bieber has lived a beautiful love affair with the beautiful Selena Gomez. However, he made a choice and he does not seem to regret it. He opens a new chapter in his life. Moreover, he decided to declare his love to his wife during his last title 10,000 Hours. He sings with artists Dan and Shay. This new title is rather country, a first for the star Hailey Baldwin makes an appearance in this clip.

Justin Bieber has decided to take his wife on the 10,000 Hours clip! More accomplices than ever, they kiss and have fun in the video. The newlyweds seem in love! Moreover in the lyrics, the singer says about his beautiful:

Fans are excited about this new title. Moreover, the clip has more than 13.5 million views in one day. Justin Bieber has finally found his half. He is preparing a new album in secret which promises full of surprises. The star has nothing to prove despite her age. The majority of his titles are hits. In addition, some of his clips have exceeded one billion views on YouTube. His fortune is estimated at more than 250 million dollars.

The full list of medical series you’ll love to see