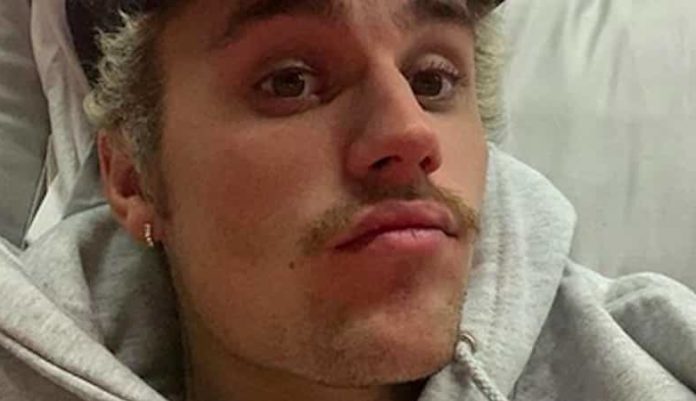 Justin Bieber and Hailey Baldwin have been in a relationship for several years. The singer made a beautiful declaration of love to his wife!

Justin Bieber and Hailey Baldwin were married a few months ago. The singer did not forget to celebrate Valentine’s Day and he made a beautiful declaration of love to his wife!

Justin Bieber broke up with Selena Gomez in order to couple with Hailey Baldwin. The two stars dated in 2018 and they wasted no time in getting married. Indeed, in September 2018, the singer and the model were married in the greatest secrecy in New York. Nevertheless, they wanted to have a beautiful wedding ceremony with all their loved ones.

The singer wanted to wait until he got better and to overcome the depression in order to get married a second time. So, it was in September 2019 that Justin Bieber said “yes” to Hailey Baldwin in front of his whole family. The two stars organized a beautiful wedding in South Carolina and they are more in love than ever. The artist did not forget to celebrate Valentine’s Day and he made a beautiful declaration of love to his wife.

Friday, February 14, it was Valentine’s Day and Justin Bieber did not fail to declare his love to his wife. Thus, on Instagram, the latter posted a beautiful photo of Hailey Baldwin while she is dressed all in black. Then, Bieber left a small message but which seems filled with love. “My Valentine forever,” he wrote. The starlet did not respond but she must have been delighted to see this beautiful statement. Many fans have left messages.

Hailey Baldwin is a fulfilled woman and Justin Bieber seems to take care of her. So, the fans adore the couple they form and they adored the beautiful declaration of love of the singer. “I wish you both love and happiness,” said one fan. “No one can say they don’t like it,” said another fan. Finally, Bieber takes this relationship very seriously and it is clear that he is very much in love with her!

Emmy Rossum talks about her “small victory” in the fight for...