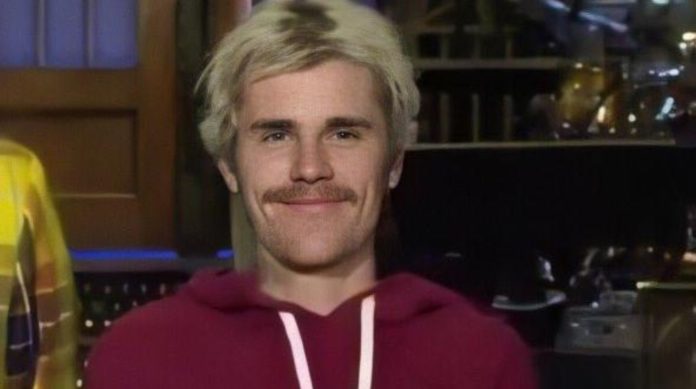 His appearance on ‘Saturday Night Live’ has brought many bad comments for the singer.

The appearance of singer Justin Bieber has given much to talk about in recent months, the transformation of his way of dressing, his hairstyle and even his skin have unleashed a series of assumptions among his followers.

The review increased after her appearance on ‘Saturday Night Live’ , where her face and her hair reflected a poor state . Although he initially received many negative comments due to how careless he was being with himself, it seems that this could have another origin.

The singer has talked about the consumption of illicit substances that he has done for several years, as well as the consequences he suffered when he started the process of leaving them, although Justin says he feels better now, continues to take antidepressants as part of his treatment , but the past that he cannot erase has been one of the reasons to which the public has assigned his current physical state .

However, the singer has revealed through his documentary ‘Seasons’ that after a series of medical tests he was diagnosed with Lyme disease, a silent and little known condition. It is a fast-growing bacterial infection that can cause different neuropsychiatric symptoms. Mood swings, irritability, depression, anxiety . ‘

To make matters worse, Justin also commented that he has the virus known as Epstein Barr, which manifests itself with the absence of energy as well as having an infectious origin.

According to the singer, both diseases have directly impacted his physique and his countenance, causing effects on his skin . Despite this, both Justin Bieber and his wife Hailey Baldwin agree that it is better to know what it was that made him feel and look that way , since they can now treat him in search of his well-being.

Justin is convinced to put everything on his side to recover, because he says he wants to be a better person in all aspects of his life.