Home Celebrity Justin Bieber confirms his return with an album in 2020! 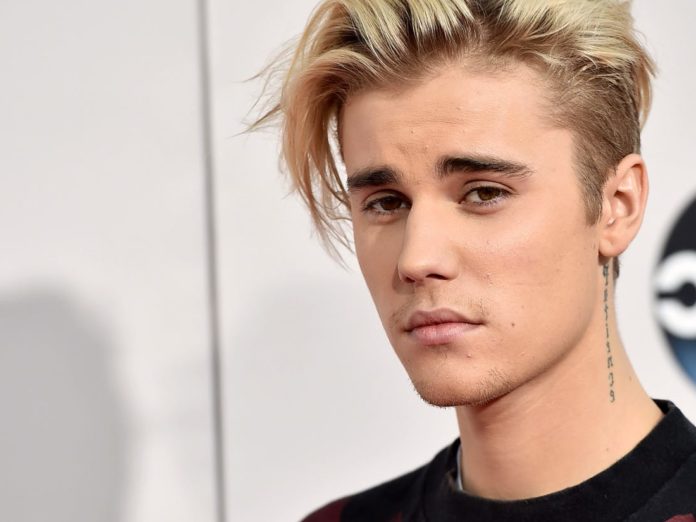 Justin Bieber will be back in force! For several years, the singer has been making successes with his many hits! But since 2015, since his opus “Purpose”, his fans have been waiting. However, the husband of the beautiful Hailey Baldwin did not turn thumbs. Indeed, he continued to make collaborations from right to left. For example with singer Ed Sheeran with the title “I Don’t Care”. But also with the group Dan + Shay on the tube “10.00 Hours”.

At the same time, Justin Bieber is also versatile. In fact, he got into fashion. The interpreter of “Baby” created the brand Drew. Many anonymous and stars are snapping up all the models from its collections. The latest one? Brooklyn Beckham: the son of David and Victoria Beckham. The latter very often wears his idol’s sweaters and hats!

JUSTIN BIEBER BALANCE ON HIS NEXT ALBUM!
For several weeks, Justin Bieber has been making his subscribers impatient! The reason ? The star teases on her social networks the release of her next album. He also asked them to like a post more than 20 million times so that he could balance the release date. If the singer failed, he still revealed to his followers the release date of his next album! At least we imagine that is it …

Justin Bieber has been talked about on the web. Indeed, he published everywhere on his social networks a post on which is written on a black background: 2020. In the thread of comments, his fans are all in turmoil! But the star did not share any other info. For the moment, we will have to be patient. But it’s a safe bet that Justin will soon be dropping a piece to fill the frustration of his admirers. Case to follow?

The Theory That Explains Why Ivar Betrayed His Family