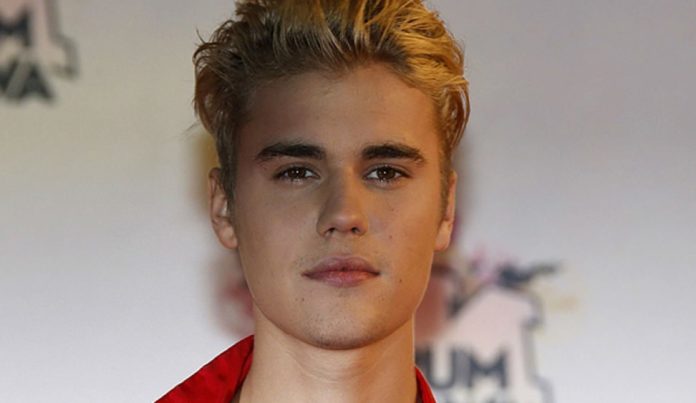 Hailey Baldwin and Justin Bieber had an extra Christmas. The two lovers posed on Instagram with their cousin for the occasion.

Justin Bieber and Hailey Baldwin have just spent their 2nd Christmas together as husband and wife. The couple celebrated Christmas as a family!

Miley Cyrus just spent her 1st Christmas with her darling, Cody Simpson! Hailey Baldwin and Justin Bieber celebrate their 2nd Christmas as husband and wife. For the occasion, the two young stars met as a family. They were able to enjoy the day and prove their love! Indeed, the singer did not hesitate to post a photo of his day. In full kiss with his dear and tender.

In the photo, we can see the couple Hailey Baldwin – Justin Bieber kissing. In the middle of them is the singer’s little cousin. The latter clearly takes advantage of the situation and embraces the wife of his big cousin. A touching photo that quickly ignited the web.

JUSTIN BIEBER AND HAILEY BALDWIN, A HAPPY COUPLE FOR CHRISTMAS!
Inspired by the magic of Christmas, Justin Bieber then posted several videos of him driving. In the car, he sings Christmas carols with an angelic voice. The holiday spirit reminds him of the nostalgia of a time when he interpreted Miseltoe. For the occasion, the young man also wore appropriate attire. Red check pants enhanced by a pretty red and white hat.

While most fans were touched by the photo of the two lovers, some laughed at the situation. “It’s not at all weird for the child. »Thus published a surfer under the post. A post that has generated more than 4 million likes and thousands of comments. In any case, one thing is certain, this year, Justin Bieber will have had a great holiday.