Home Celebrity JUSTIN BIEBER: A CAREER DECADE OF THE MOST POLITICAL POP ARTIST 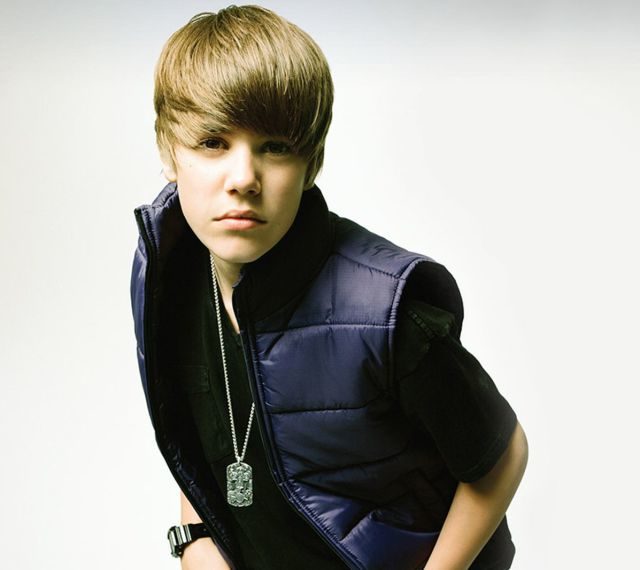 Justin Bieber is one of the greatest pop icons of the moment. It is also (or we could say it has been) one of the most controversial pop artists of what we have of the century. This November 17, 2019 marks 10 years since a 15-year-old boy born in Stratford (London, Ontario, Canada) began his world conquest.

Like many of today’s stars, Justin Bieber began making his first steps by uploading videos to YouTube. This was how it was discovered by Scooter Braun, another of the most controversial figures in the recent history of music for his enmity with Taylor Swift.

Usher or Justin Timberlake were interested in sponsoring the career of this teenager when no one imagined that he was going to become one of the world’s biggest music stars. But we were not going to find out soon. In 2009, he launched My world, an EP that managed to sneak into the top of the sales charts in the United States, Canada, New Zealand and Australia. Maybe his debut was not meteoric but very promising.

The results were going to start arriving just two months later with the release in January of Baby, the first single from My world 2.0, the Canadian studio album that expanded what was heard in the EP, in which he collaborated with Ludacris. Justin Bieber became the youngest artist to lead the US sales list almost 60 years after his predecessor: Stevie Wonder.

Although the musician was already a popular face thanks to his internet music videos, there is no doubt that Baby was a catapult in his career as Justin. It was a worldwide phenomenon and today accumulates more than two billion views on the popular video platform. The disc that contained it sold more than 8 million copies.

Surprisingly, it has not been his greatest success. With Under the mistletoe and with Believe he was going to continue to increase a legend that would end up exploding in Purpose, the disc with which he broke all his personal records. The Canadian ranked Top 3 on the UK hit list with What Do You Mean (3), Sorry (2) and Love yourself, co-written with Ed Sheeran (1), a milestone that neither The Beatles nor Madonna not even Michael Jackson had achieved before. The result in Spain, the United States, Australia, the Netherlands, Canada, France … was not very different.

With just 21 years he had been living as a mass idol for half a decade: dolls, posters, cushions … even chocolates with his face! Teenagers camp for weeks to see him in concert, “sold out” posters hang up within a few hours of putting on sale their concert tickets and their income always puts him on the lists of the richest artists of the year. And as we all know, the price of fame is not cheap, precisely. And less for a billionaire teenager who was allowed to do almost everything. Fights with his neighbors, fights with the paparazzi, fights with the press, fights with some exalted fans, drugs, alcohol … There was no day that Justin Bieber did not fill headlines with his scandals.

In recent years it seems that he has left that facet behind to focus on his personal life (he has married Hailey Baldwin) and his music (his fifth album is at the door). Throughout his career he has recorded a total of four studio albums, of which he has sold millions of copies and those who have followed monstrous world tours. The last one, Purpose World Tour, in 2016, considered one of the most profitable in history, reaching 250 million dollars with it. Not to mention the more than two hundred awards he has won throughout his career (Grammy, Emmy, Ten Choice …) some of which are exposed in an exhibition to his name in the main museum of his hometown.

Vikings: which actor is behind the character of King Aelle?

Meghan Markle: will their second child have a title?