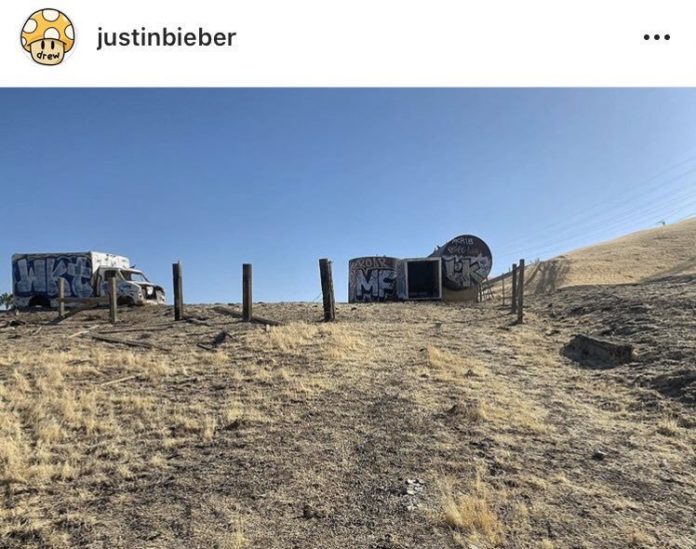 Justin Bieber has already made it clear that he has an album almost done. Now the news is that he may be recording the first single clip – with Big Sean. The singer posted a photo on Instagram, which fans believe is the recording set.

The same day, rapper Big Sean – who recorded “As Long As You Love Me” and “No Pressure” with Justin – posted a photo on Instagram Stories of what looked like the same place. Better yet: Justin then deleted the post, probably alerted by the team. But the fans saw it in time.

Justin Bieber’s new album may come out before Christmas. At least it was this challenge that the singer proposed to the fans. If they gave 20 million likes to a picture of him on Instagram, the album would come out before the commemorative date. The photo is 11.7 million likes.