Home Celebrity Justin Bieber believes he has a privileged position 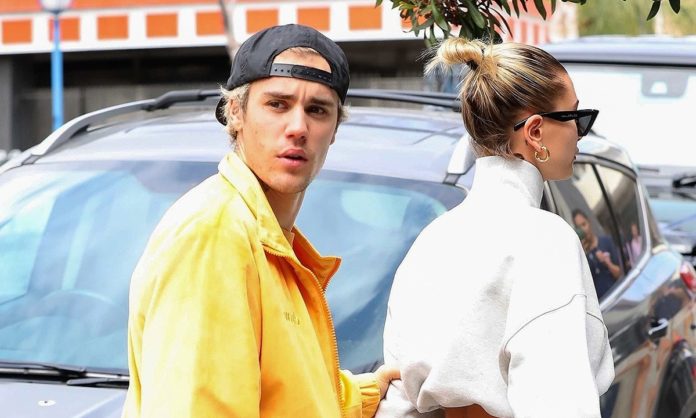 The singer’s statements were not to the liking of many.

The quarantine due to the coronavirus continues, even in some countries it is not known how long it will be possible to go out on the streets normally due to the increase in the number of infected people.

The celebs have also had to be kept in isolation, but use the time to perform some live broadcasts from concerts, videos random or conversations with other famous; However, Justin Bieber was criticized for his comments on the current situation and the difference between artists and ordinary people.

Through his Instagram account , Justin made a live with his wife Hailey Baldwin and Kendall Jenner, the celebs talked about the crisis that people live in the face of the pandemic and the singer admitted being privileged, because he has worked very hard to have the things he has and shouldn’t feel bad about it, even though he knows there are people who are suffering.

The criticisms were immediate, Kendall supported their statements and said they were truly blessed. WTF Some users on social networks expressed their disagreement with their way of thinking, because more than having privileges for hard work, both grew up in a wealthy family, making their possibilities and opportunities easier.

Some others believe that they should simply think before speaking . What do you think?

justin talking about “we worked hard for where we’re at” is so funny… both hailey and kendall were born into a rich family. that’s why they’re famous. they’re bad models. can celebs please stop trying to be relatable?? shut UP. https://t.co/p0VoqNh8T5

BTS Talks About They Experience On ‘The Late Late Show’