Home Celebrity Justin Bieber is back soon: he says more on Instagram! (PHOTO) 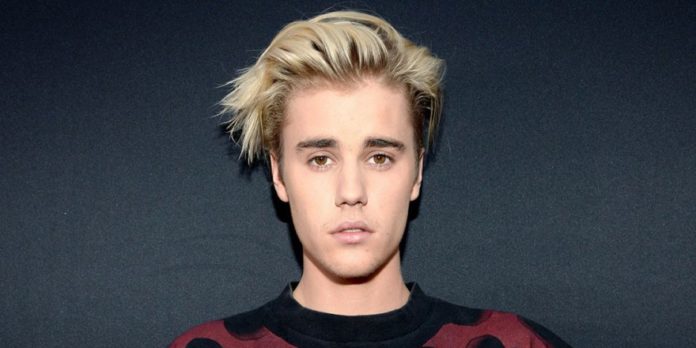 On his Instagram account, Justin Bieber shared a photo where he teased his return. Its subscribers can’t wait to find out more!

Justin Bieber fans have been waiting for his return for years. It must be said that at album level it had completely disappeared. On the other hand, the young man made several feats. But for his part, he opted for a big break as indicated several months ago on Instagram.

But in a previous social media post, Justin Bieber said during a live performance, “I’m going to release my album this year.” When Hailey Baldwin tried to find out more, her husband also added, “Do you want me to spit the song? The album is coming this year. A new song is coming very soon ”.

Since then, Justin Bieber fans have been eagerly awaiting his return. Especially since he never misses an opportunity to tease him. And this Monday, December 23, he posted a new black and white photo on his Instagram account. The latter did not fail to make her subscribers on social networks happy.

JUSTIN BIEBER SOWS DOUBT BY ANNOUNCING THREE DATES ON HIS INSTAGRAM ACCOUNT
Indeed, he appears in front of a piano and seems to sing. A photo certainly taken from a future clip that he should release soon. But that’s not all. In caption of his Instagram photo, Justin Bieber also wrote: “December 24, December 31, January 3…”. It didn’t take less to get his fans excited. They are now waiting for tomorrow with great impatience.

For the moment, the singer has not released more information about his comeback. But one thing is certain, a new album should be released between the end of 2019 and the beginning of 2020. With his picture, Justin Bieber has also collected more than 2.2 million “likes” In just five hours from his fans. In the comments, they said they were looking forward to hearing more. Case to follow!