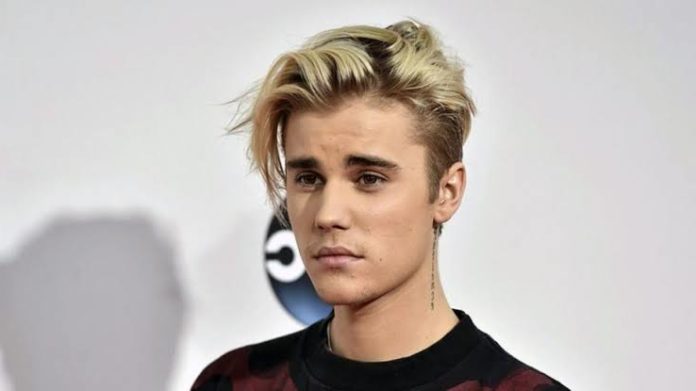 Justin Bieber has changed since adolescence and he no longer assumes his old racist remarks. So, a few hours ago, he posted a picture against racism!

Justin Bieber became known when he was still young and made a lot of mistakes. Indeed, the young man found himself at the heart of several polemics and this has damaged his image. In 2014, the singer had made a racist joke while on stage. Then, in 2016, he assaulted someone and he made racist remarks about him. All this has tainted his reputation and he regrets it.

The singer was only 17 when he made controversy over his racist remarks. Nevertheless, today, he says he is much more mature and he regrets his words. Indeed, he admits he did not have a good behavior and he apologized for it. So, just a few hours ago, Justin Bieber posted a message against racism on Instagram and he also made a long speech to apologize.

When I was young I was uneducated and found myself saying really hurtful things not knowing the power of my words. Racism Is still very prevalent and I want to use my voice to remind we are all human being and all of EQUAL VALUE BEFORE GOD!

JUSTIN BIEBER PASSES A MESSAGE AGAINST RACISM
Justin Bieber shared a photo with “Stand Up Against Racism”. Then, in caption of the photo, the singer made a small speech to explain that he regrets his old racist remarks. Thus, he thinks that at the time, he lacked education and religion allowed him to change his point of view. “When I was younger, I was ignorant and I was told hurtful things and I did not weigh the weight of my words. Racism is still prevalent and I want to use my voice to remind us that we, human beings, are all equal before God, “he wrote.

For several months, Justin Bieber has followed religion closely and is very religious. Thus, he passes many messages of peace on social networks. As a result, it seems that he has changed a lot and his fans are very proud of him. “Thank you for that,” said one user. “Thank you, you finally raise your mistakes,” said another subscriber.

Netflix: Aron Piper is back in “After You, Chaos” in December