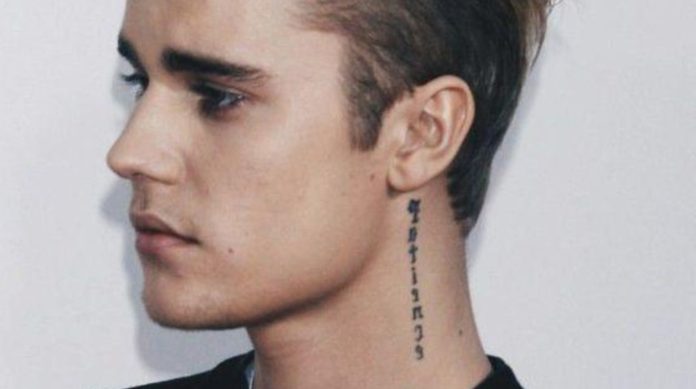 Christmas is coming and Justin Bieber fans can only think of one thing: the singer promised that if a post on his Instagram reached a certain number of likes, he would be releasing a new album before that date.

Just two weeks of this holiday, Justin Bieber has just published a photo that turned on the alarms of his followers, will his new album arrive in 2020?

Through his Instagram account, Justin Bieber shared three photos with a black background that have a message that has unleashed thousands of theories: “2020”.

The singer did not add descriptions in his publications, but the fact that in recent months he has spent in the recording studio preparing new songs is the only test that many of us need to think that his next album will be released in 2020.

The singer’s fans are very excited about the possibility of Justin Bieber releasing new music in the coming months. Could it be that this is the Christmas gift he promised us so much?