Home Celebrity Justin Bieber already back in the studio for a next album? 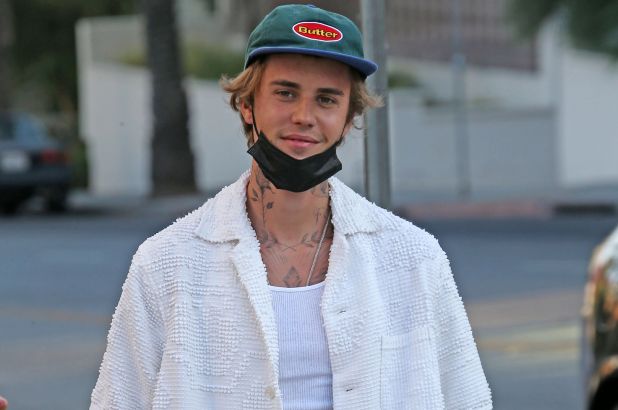 In his Instagram feed, Justin Bieber shared a surprising photo to say the least. Is he writing his new album?

Justin Bieber may have already started writing his next album. On his Instagram account, a photo sows doubt.

Justin Bieber fans are going nuts. Is the beautiful Canadian artist in the middle of writing his next album? Looks like it does.

Indeed, the husband of Hailey Baldwin Bieber has just unveiled a new photo on his Instagram account. Thus, the young man appears at the table in full concentration.

So the performer of Baby, That Should Be Me or Yummy is in front of a laptop. In his left hand he holds a pencil.

So it didn’t take much for Internet users to imagine a great project. For them, there is no shadow of a doubt: he writes new songs, even a new album.

To believe it, just take a look in Justin Bieber’s comments section. “If this is new music, I’m going to tremble,” enthuses a young woman.

“We can’t wait any longer,” wrote another. Some people have also expressed their impatience. Others, however, preferred to respond to the caption of his post.

In short, Justin Bieber joked, “I’m writing down all the things I love about you. So a fan changed her sentence to declare her love for him.

“If I had to write all the things I love about you, I would write an entire book,” she wrote. A comment that must have made him smile.

One thing is certain, it is that Justin Bieber did not deign to say more about his activity. Was he really writing a new album?

For the moment, the artist prefers to cultivate the mystery. Which has enough to drive his fans crazy, more than impatient to discover new things.

ARMY OF TAEHYUNG FALLS IN LOVE WITH THIS HAIR STYLE

Unique details yet to be revealed about Roger Mackenzie