The Santa Clara County District Attorney’s Office has opened a criminal investigation against Simon Lancaste, former Apple materials leader. The company accuses him of stealing trade secrets about the classified projects and leaking them to the media.

In May of this year, Apple filed a lawsuit against Lancaster and now the court has opened an investigation to investigate the company’s accusations against the former employee. A new stage in the process is scheduled for November 18, 2021.

The investigation included search and seizure warrants for two Lancaster computers, as well as analyzes of their cloud-based online accounts. Lancaster asked the court to stop the proceedings.

The former employee’s lawyers are arguing that continuing the civil suit Apple brought against him during the criminal investigation could undermine his Fifth Amendment rights, which provide safeguards against abuse of authority. 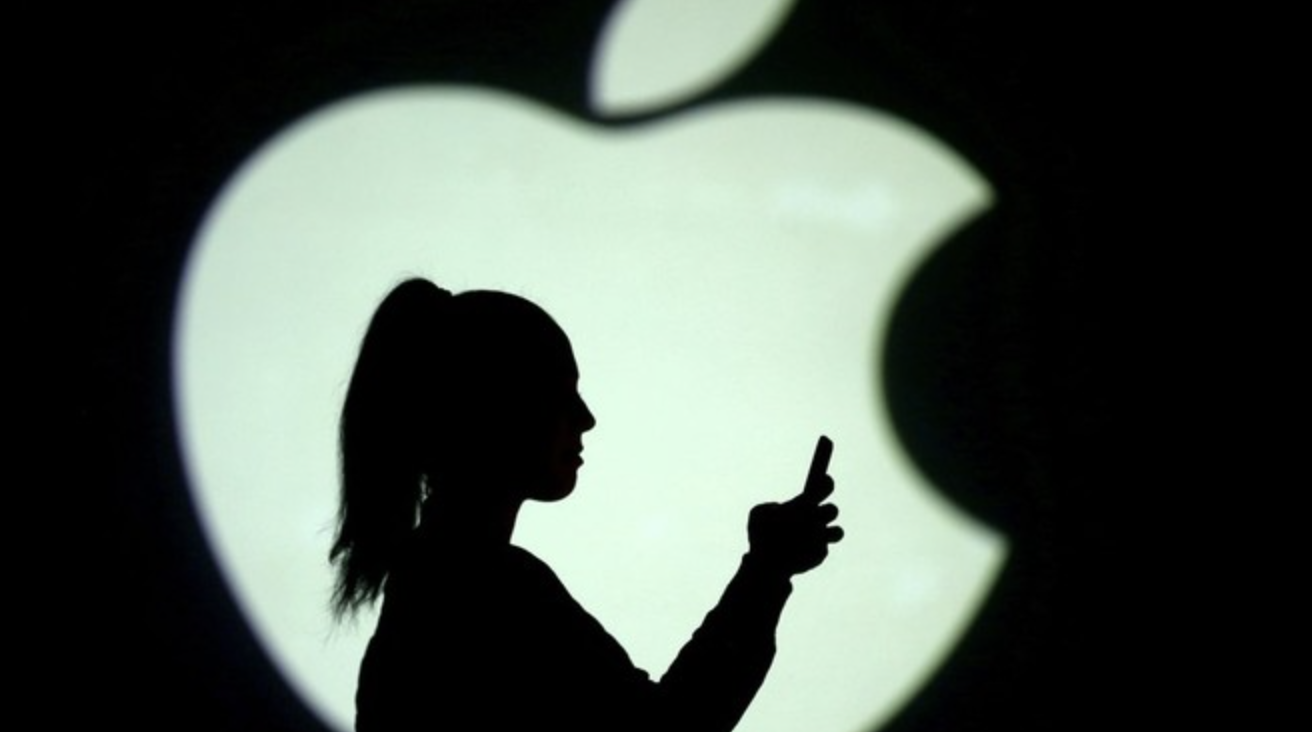 Given this, the defense urges that Apple’s lawsuit be stopped and that the Santa Clara County prosecutor’s criminal investigation be closed first. The American court is yet to decide the lawyers’ petition.

Lancaster has previously stated that he is not guilty of Apple’s main allegations, however, the former employee confirms that he had conversations with the press and that he took advantage of some information to invest in a startup.

Do you think Apple is right? Leave your opinion in the comments below!