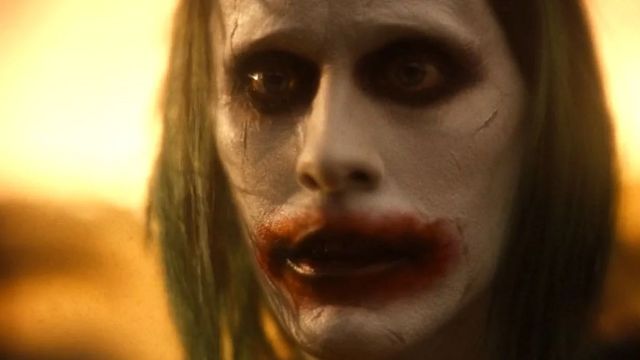 In the video you can see Batman talking to the Joker, at which point the We Live in a Society meme appears.

Weeks after the premiere of the Justice League Snyder Cut, the film released on HBO Max continues to give something to talk about. In addition to the campaign started by some fans, who want to see this universe back on screen, multiple news related to the film have also been shown. One of them is the extended version of the scene that closes the film, in which Batman and Jared Leto’s Joker have a conversation. It was Zack Snyder himself who has published the extended sequence, which did not see the light in the final cut.

There is a meme closely related to the Joker. We live in a society has been used to satirize some situations and consists of editing a photograph of someone famous to resemble the DC villain. For example, the former US president, Donald Trump, has appeared in this guise.

T-shirt for sale for a good cause

The publication of the extended scene has been accompanied by a campaign that will help raise funds for the American Foundation of Suicide Prevention, an organization that has actually made a cameo in the film. The suicide of Zack Snyder’s daughter has motivated the director to be very committed to the cause. 50% of the income generated from the sale of the shirt will go to this foundation.

Zack Snyder’s Justice League was born after fans have been asking for the movie for years. The original version, which was completed by Joss Whedon, did not win over critics or viewers. Be that as it may, for Warner Media it is still canon. At the moment, the company does not seem for the work of recovering the cinematographic universe started by Snyder in The Man of Steel. Anyway, who knows, since the success of the film on HBO has been unquestionable. 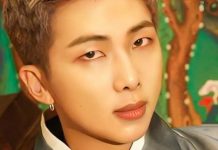 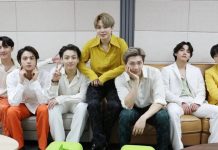 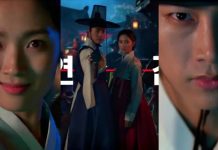 The Best Zombie Movies and Series To Watch on Netflix, HBO,...