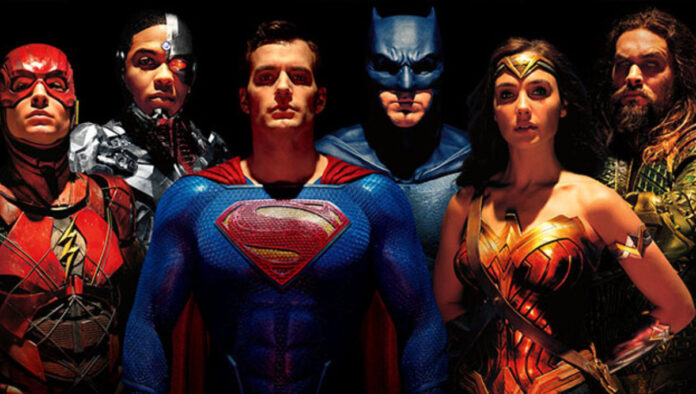 “Justice League Snyder’s Cut” will have no further tweaks with the original cast. This news is courtesy of Umberto Gonzalez of The Wrap on his podcast “The Wrap-Up”.

Snyder Cut fans have been delighted since the announcement of the release of a new “Justice League” cut on Wednesday. But they will have to moderate some of the wild imaginations that occurred earlier in the week.

It was speculated that there would be some sort of return of the actors to end the film in the way that Snyder thought appropriate, but apparently that will not happen. Still, they have to be thrilled as a group that “Snyder Cut” is heading to HBO Max next year.

“But this Snyder verse will end with the Snyder Cut. Don’t expect any Spin-offs or anything like that.”

Some may take the news negatively, but still, this is better than nothing and Snyder quickly thanked fans who never lost hope after several years.
“Justice League Snyder’s cut” will hit the HBO Max platform in 2021.

The Boyz Brings Home the Fifth Trophy With ‘MAVERICK’, Congratulations!