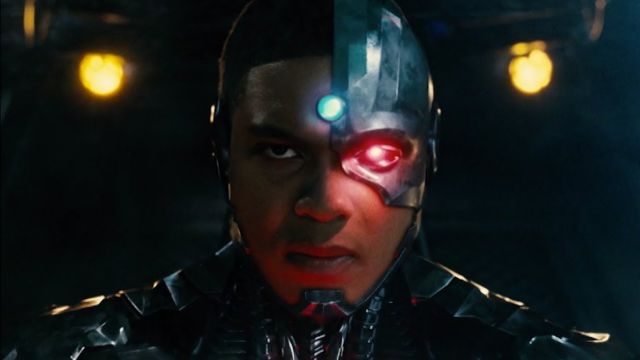 The actor who plays this superhero in The Justice League was fired after reporting the allegedly toxic behavior of Joss Whedon.

The tug of war between WarnerMedia and Ray Ficher has not completed its final chapter. The actor who played Cyborg in Justice League was scheduled to appear in the new Flash movie, but the company fired him after he denounced director Joss Whedon’s alleged toxic behavior during the extra filming of the film. Now that the company has commissioned an investigation, the interpreter requests that it be made public. As on other occasions, he has done it through his official Twitter account.

“Instead of trying to convince people about what the Justice League investigation has not discovered, why not start recounting what they have discovered? People are smarter than you think, ”he says in a string of tweets, where he has charged some WarnerMedia executives.

“As I’ve already said, people will completely blame Joss Whedon for the Justice League reshoot. Toby Emmerich, Geoff Johns and Jon Berg share that responsibility, with Johns working directly alongside Joss on the restructuring of the script, ”which was based on executive changes. He also accused this team of cutting scenes out of racism.

Apparently some folks at @WarnerMedia think that a room full of executives saying “we can’t an angry Black man at the center of the movie” (and then reducing/removing all Black and POC from that movie) isn’t racist.

In response to an interview with the CEO of WarnerMedia

Fisher is no longer bound by confidentiality agreements. As a representative of the actor told Variety, “Mr. Fisher is not under an NDA agreement and will comment further when he sees fit. ” Waltar Hamada, a director of DC, has been accused by Ray of covering up the alleged malpractices of Whedon and company. However, in an interview with Variety, Ann Sarnoff, CEO of WarnerMedia, has stated that they have not found anything against Hamada.

“Our investigator, Judge Katherine Forrest, has issued an update on Walter Hamada indicating that no evidence has been found of Walter’s interference in the investigation.” She says the cuts made in Joss Whedon’s version of Justice League were not motivated by race “We take it very seriously, so we have hired one of the best investigators.” 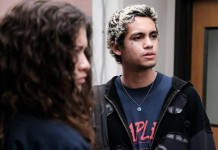 Euphoria 2×2: See What Happened In The New Episode Of The Series 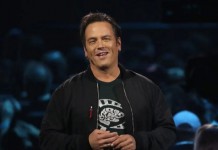 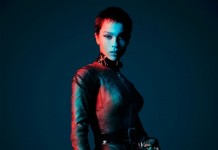 The Batman Confirms Its Duration: The Longest Dark Knight Movie In History!

PS5 And PS4: Special Offers On PS Store For The Game...