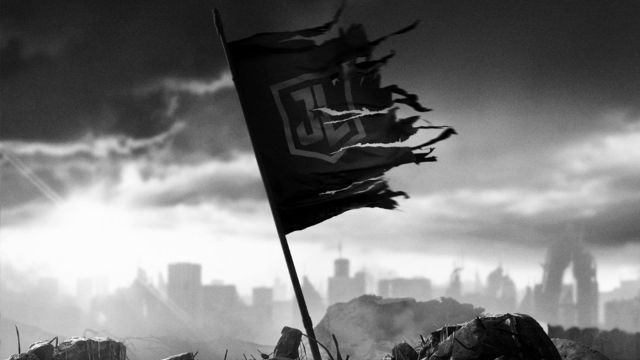 The new version of Justice League is released in March and already has its corresponding age rating: adults only.

Zack Snyder’s Justice League, the new version of Justice League by its original director, has already received its corresponding age rating a month and a half after its final premiere on HBO Max (HBO Spain in Spain), scheduled for the March 18, 2021. So much so, that Zack Snyder’s cut has received an R rating for its violence and language, thus determining that the film is for adults only.

So are the posters of the premiere

Thus, according to the Film Ratings website, Zack Snyder’s Justice League receives an R rating due to its explicit violence and foul language, with which the film is only recommended for adults. In addition, and as a curiosity, this new version also receives the alternative title of Justice League: The Snyder Cut, one of the nomenclatures that was considered after its official presentation, the same that was used during the support campaign on social networks by the fans.

Recall that a few weeks ago Snyder himself pointed out that his new film would most likely receive an R rating due to the language used by characters such as Batman or Cyborg, in addition to the explicit violence to which Steppenwolf will resort in his battles. It is expected that during the next edition of the Super Bowl a new trailer will be released, although it also points to February 14 after the clues left by Snyder himself.

Yesterday we could enjoy the first image of Jared Leto’s Joker that we will see in Zack Snyder’s Justice League, a Joker that is sensed much more threatening and disturbed than seen in Suicide Squad. On these lines you can enjoy the different posters shared by HBO Max and Warner Bros. to announce the premiere of a film that will finally last four hours.

Windows 11: Is It Better To Upgrade Or Clean Install?