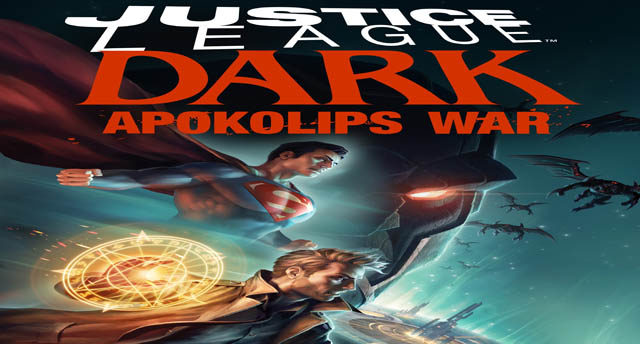 DC plans to end the 6-year animated film series with Justice League Dark: Apokolips War. According to reports, the new movie, which will be released this year, will be the last movie of DCMAU.

DCAMU (DC Animated Movie Universe) started in 2014 with the movie Justice League: War. However, DC seems to end the 6-year animated series with Justice League Dark: Apocolips War, which will be released this year.

According to ComicBook.com, the movie DC defined as “the culmination of a six-year animation journey” will end DCAMU’s animation journey. On the other hand, Warner Bros. Animation plans to produce a large number of animated movies based on DC’s characters such as Superman: Man of Tomorrow in the future.

Apokolips War follows series like Justice League, Teen Titans and Suicide Squad, and will continue the fight of DC superheroes against Darkseid. The movie will feature Superman, Wonder Woman, Batman, Robin, Cyborg, Flash and many more DC characters. Apokolips War will be one of the movies with the most superheroes in the DC universe.