Home Celebrity Just her? Kim Kardashian opined in favor of eliminating the “give like”... 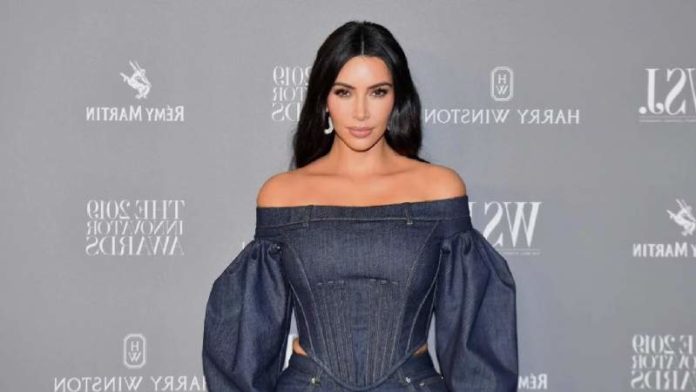 Just her? Kim Kardashian opined in favor of eliminating the “give like” option. The businesswoman surprised everyone by demonstrating against this tool.

If there is something that suits Kim Kardashian and helps her in some way to maintain her fame, it is the benefit of social networks, through which her fans give her full support.

My favorite sister shoot ever! #kkwdiamonds We’re almost sold out! Such a successful launch! Thank you so much everyone who got your bottle! There’s still some left! Kkwfragrance.com

However, the businesswoman surprised everyone by pronouncing herself in favor of Instagram eliminating the option to like posts. This is an experiment that the company announced and is already being tested in Australia and New Zealand.

“I consider myself an extremely strong person when it comes to mental health, but I know many people who don’t and who are obsessed with comments and likes,” Kim told the New York Times.

“I know that the team behind Instagram has had many conversations with different people to know what they think and that makes me very happy,” added the brunette.

For the #kkwdiamonds shoot we wanted to do something different with our glam! I love curly hair for this shoot and saw such amazing amazing response with Khloe going brunette again. Glad we talked her into that! Hope you guys got the new @kkwfragrance diamonds collection available now on kkwfragrance.com

“It has taken me a lot to get away from what I feel about it to think what would happen if one of my children were like those friends who are so affected by what they say about them in the comments,” Kardashian said. What do you think?