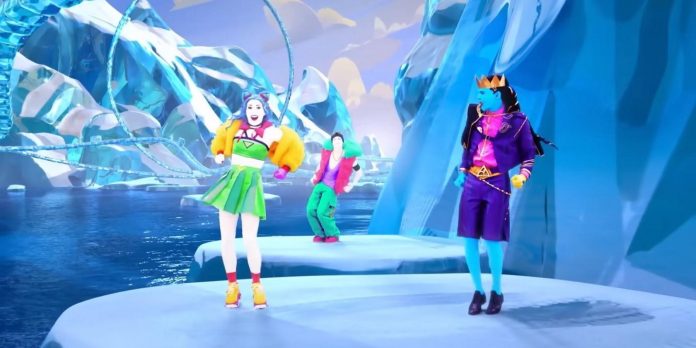 Unexpectedly, Ubisoft announced that the upcoming Just Dance 2023 will leave PS4 and Xbox One behind, breaking the tradition of the main franchise. Ubisoft’s Just Dance series of dance games has featured at least one new entry every year since the launch of the original game in 2009. The year 2022 will not be an exception to the rule, as it was confirmed that Just Dance 2023 Edition will be released on PC on November 22. PS5, Stadia, Switch and Xbox Series X.

Despite the fact that the PS5 and Xbox Series X consoles are almost 2 years old at the moment, they are still incredibly hard to find. Scalpers, the ongoing COVID-19 pandemic and many other problems have made getting the next-generation console without paying inflated scalper prices a serious test. Given this, one would think that it would be much more reasonable for Ubisoft to release Just Dance 2023 as a game for different generations and maximize the number of households that can access the game, but for some reason the company decided not to do this.

One would think that Ubisoft is making Just Dance 2023 Edition available only for PS5 and Xbox Series X, and not for PS4 or Xbox One, which means that there is some technical reason behind this decision. Maybe there’s something in Just Dance 2023 that the old consoles just can’t handle. But it seems that this is not the case either. After all, Just Dance 2023 is coming out for the Nintendo Switch, which is comparable, if not weaker, than the PS4 and Xbox One.

Whatever the reason Ubisoft has focused on Just Dance 2023 only on the latest gaming consoles, this is an unexpected move to say the least. Fans will find out if this was the right move when Just Dance 2023 is released on some platforms later this year.