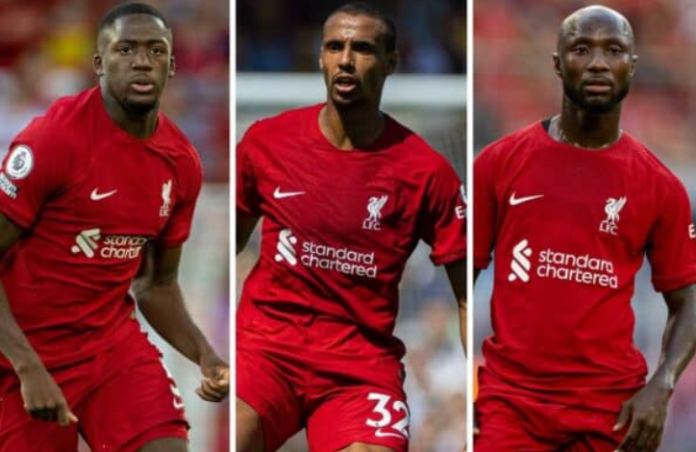 After the exclusion of Diogo Hota due to a serious calf injury for “months”, Jurgen Klopp provided an update on the condition of seven other Liverpool players.

On Sunday, the Reds saw Hota add to their list of long-term injuries when he was late to the 1-0 win over Man City at Anfield.

At his pre-match press conference on Tuesday, the coach confirmed that this is “very sad news” for the striker, who will not only miss the World Cup, but is also expected to be absent for “months.”

This is another problem for Klopp as he prepares his team for the visit of West Ham on Wednesday, but there has been more positive news elsewhere.

“I think all the other players who started the game are available again,” Klopp told reporters.

“Curtis was on the bench, it was clear that we would not take him out, we just had a place, and he is training.

“He could be one step closer now, two days later, but he didn’t train yesterday, so maybe half a step closer.”

“Oxlade is coming, now the whole team trained yesterday, but it takes time.

“He’s been out for a while and now we have to make sure he can handle all the training in his legs.”

“I haven’t trained in the team yet, but we knew it wouldn’t be for long. Eventually, he will be out for maybe 10 days until he can start training again.

“When was that? Rangers, right? So tomorrow is a week, and then maybe Saturday when he gets back to training.

“He hasn’t been around for long, so if he can fully train, he’s available.”

Joel Matip and Luis Diaz
“Joel is still a little far away, and of course Luis is too, not even close to team training.”

“He had a bit of a setback when he got hit on his ankle, so we had to keep him out, but now I think he’s ready to play with the U21s on the weekend, which would be just great.”