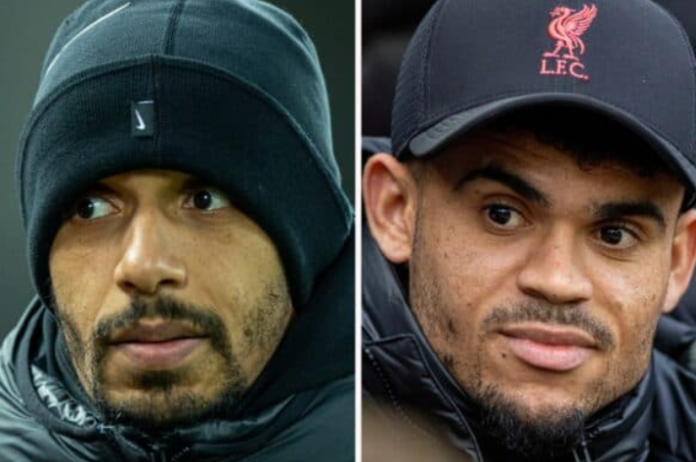 Jurgen Klopp gave positive information about the Liverpool players who have been sidelined lately: Joel Matip has returned, and Luis Diaz has approached.

The Reds will finish the first half of the season on Saturday by hosting Southampton in the Premier League and hope to forget about their problems at the start of the season when play resumes.

Due to injuries throughout the campaign, including a number of lengthy layoffs, the situation seems to be improving for Liverpool heading into the World Cup.

At his pre-match press conference on Friday, Klopp spoke about those who are close to returning, and Matip is training his back with James Milner and Diaz not far off.

“None of the players we had available for the middle of the week or for the last game [against Tottenham],” he explained.

“Today Millie returned to training, Nabi is already in the ranks, Lucho is back on the field and running.

“Joel trained with us, was in three quarters of the session, but he didn’t do the last bit. Now it is obviously also available.

“He would have been available [if needed], but trained with the team only once.”

Klopp had previously envisioned a mid-season training camp in Dubai and a return to play against Man City in the League Cup, naming Diaz as one of the players he should have had.

Apart from those mentioned, Diogo Hota was still absent for a long time, while no return date was set for the Juventus-loaned Arthur, who underwent surgery in early October.

Klopp is likely to make 11 more substitutions after beating Derby in the English League Cup, and his strongest team is expected in the match against Southampton.

“Game of Thrones” is still the most pirated TV series even...