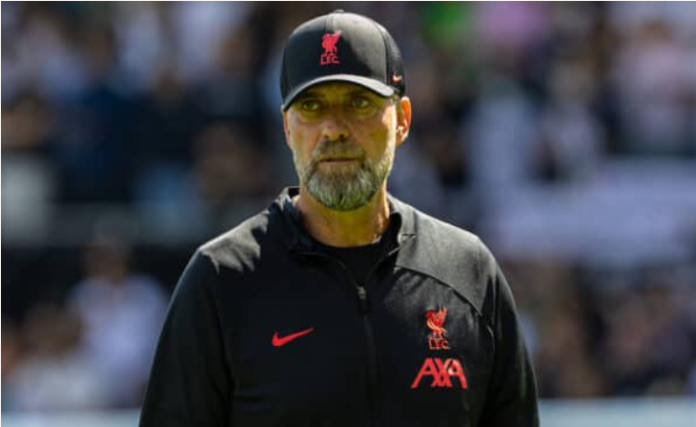 Although the owners of Fenway Sports Group are exploring the possibility of selling Liverpool, Jurgen Klopp insists that transfer plans are being carried out as usual.

Following the news that FSG is looking for additional investment in the club and is considering selling it, Klopp stressed that he is fully committed to his role as manager.

Despite his close relationships with members of the ownership group, including John W. Henry, Tom Werner, Mike Gordon and Billy Hogan, he is fully focused on business on the field.

This, of course, includes plans to recruit players to support an injury-plagued team with the hope that at least one signing will be made in January.

Asked if speculation about the club’s future would mean that FSG would limit its purchasing power in the transfer market, Klopp suggested that the plans would be implemented.

“It’s not about money or anything else. It’s definitely happening, it’s clear,” he said.

“I am very positive about all this. In any case, everything will be fine.

“I really have a very close relationship with our owners, which means I’ve always known what we can do, what we can’t do, and all that.

“It’s not that I’m asking for something, they say no, and then I stop asking. There will be a lot of discussions before we talk to you.

“Now we have to look at what we are doing. Nothing has been decided what we will do in the winter, yes or no.

“We have to see. Of course, we have time before that, but we constantly monitor the market, every day.

“There is no player in the world who scores a goal, and we don’t know that. If someone makes a save, we know it.

“This is the situation. This is something that will continue. That’s clear.

“But we don’t do everything else, obviously. Everything is fine. We have to focus on football and that’s what we’re doing.”

Elden Ring: How To Sign Up For The Private Beta? Confirmed...

Euphoria Season 2: The fight in the final episode and someone...