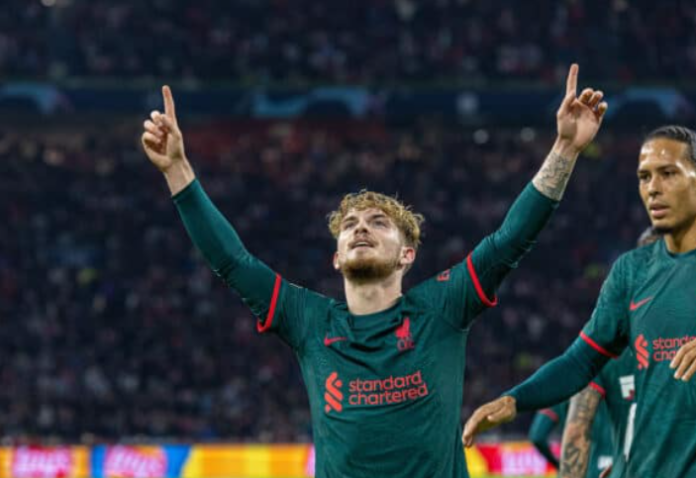 In Jurgen Klopp’s eyes, Harvey Elliot was one of Liverpool’s outstanding players during a difficult start to the season as he now adds goals to his game.

Elliott is one of six players who have been on the roster in all 17 games this season, and one of four who have taken the field in each of them.

He may have made fewer starts than Fabinho (13), Mohamed Salah (16) and Virgil van Dijk (17), with 11, and completed the full 90 minutes just four times, but he is clearly a key player for Klopp.

The 19-year-old has excelled in his new wide role in Liverpool’s 4-4-2 scheme and has doubled his goals for the club, scoring two goals in his last four starts, his efforts coming against Rangers and Ajax.

This, as Klopp stressed, is a necessary development of his game as a young striker, and the coach praises his 19th number.

“Because Harvey is playing for the first team, he is incredibly stable,” Klopp told reporters on Friday. 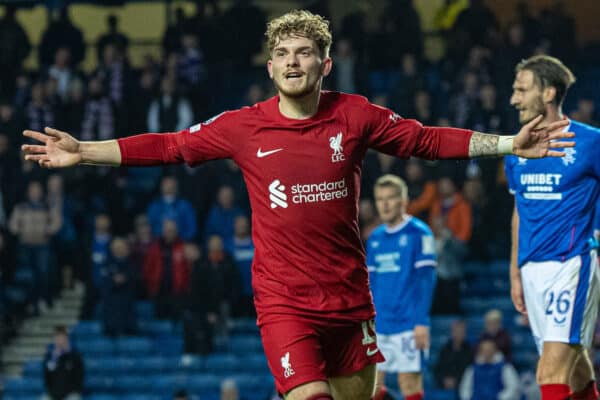 “He started last season incredibly consistently, he was in the team and was probably an outstanding player at the beginning of the season.

“Now in a team that is not in an ideal moment, he is showing a very stable season so far.

“So, good for him and very good for us.

“The fact that he is scoring now is something that he should include in his game, of course.

“I didn’t expect this [against Ajax], with the right foot, but in general scoring goals should be part of every striker’s game on the pitch.

“This is what he is doing now, slowly but surely, too. It’s really very good what he’s doing so far.”

What is a champion trombone? – Make good music terrible with...