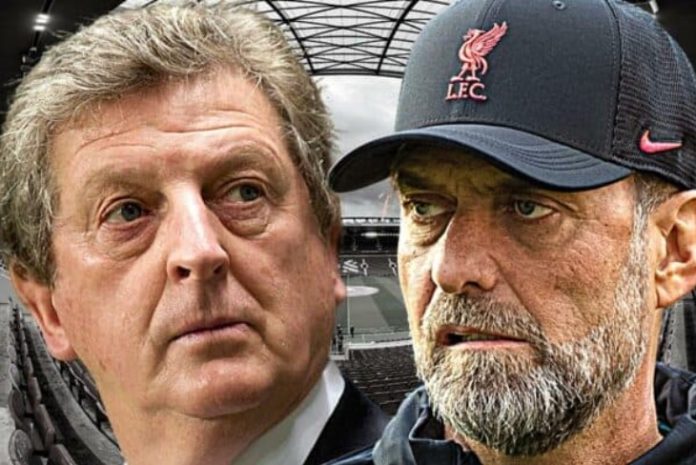 Liverpool have suffered their fourth defeat of the Premier League season against Leeds, and their start is now as bad as it was under Roy Hodgson in the 2010/11 season.

The Reds suffered a 2-1 defeat to Leeds with no wins in eight games on Saturday night, despite taking 22 shots on goal and 10 on goal.

This came after a 1-0 defeat to Nottingham Forest the previous weekend, which undermined an encouraging streak that included a convincing 1-0 win over Man City at Anfield.

The defeat keeps Liverpool firmly in the middle of the table, occupying ninth place, eight points behind the top four and just five from the relegation zone, which causes growing concern about Klopp’s team.

This was summed up shortly after the defeat by Leeds, as Opta analyst Duncan Alexander pointed to the miserable record they have now equaled:

In twelve games in his doomed period in charge of Liverpool, Hodgson has won four, drawn four and lost four, which is exactly what Klopp has managed so far this season.

Hodgson was eventually sacked after 20 league games, winning only seven of them.

While it would be sacrilege to compare the two figures, given Klopp’s achievements on Merseyside, it certainly highlights the alarming decline compared to last season.

LIVERPOOL, ENGLAND – Saturday, October 29, 2022: Crisencio Summerville of Leeds United scores the second goal during the English Premier League match between Liverpool and Leeds United at Anfield. (Photo by David Rockliff/Propaganda)
Three points lost to Leeds, and Forest took care of it, and Klopp complained after this last defeat that the Reds “can’t control such a game at the moment.”

“We equalized, but for some reason it didn’t bring safety back,” he told Sky Sports.

“Obviously, it was difficult for us to control the game, which is difficult against a team with such a speed that they have ahead of them. We gave away too many goals.

“The guys tried, they tried very hard. We had a lot of possession, we obviously had big chances that we had to take advantage of.

“But in the end, if the score is 1-1 and you defend the situation around the second goal like that, then you leave everything open.”