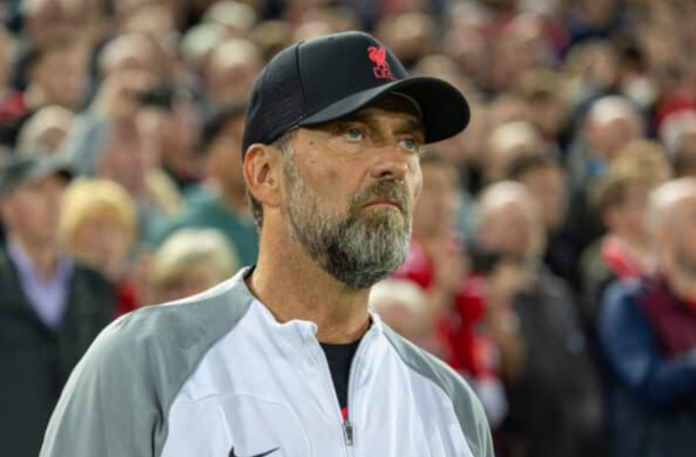 After the remarkable statements by Manchester City’s “sources” in some newspapers that Jurgen Klopp was “on the verge of xenophobia,” Klopp and the club filed a legal complaint.

Before Sunday’s meeting at Anfield, Klopp spoke about the discrepancy that exists between the purchasing power of three clubs (apparently Man City, Newcastle and PSG) and the rest.

But after the victory of the Reds and complaints from both clubs about the actions of fans, an unnamed source at City, reported by the Times correspondent Paul Hurst, described Klopp’s words as “bordering on xenophobia.”

On Tuesday, Klopp was asked about the accusation and he said, “If I was like that, I would hate myself,” and that it was “far from my personality.”

The Times has since removed the phrase from its original report, confirming that the article is now “the subject of a legal complaint from Jurgen Klopp and Liverpool FC.”

Another Times article, written by Paul Joyce and Martin Bedford, goes on to say that Liverpool “received legal advice on Klopp’s behalf regarding the publications that contained the allegations.”

That it was ever allowed to go this far is hard to believe, as the line was communicated without objection, and Liverpool are right not to let it slip away.

The match between Liverpool and City was not without controversy off the field: fans on the road sang Hillsborough chants and smeared offensive graffiti on the lobby.

Meanwhile, Klopp was removed and Liverpool fans made accusations of throwing coins and attacking a city bus, but for three days these allegations were not officially reported to the police and no evidence was presented.

A source at City accused Klopp of “escalating tensions” before the game, ruthlessly referring to xenophobia, while silencing the actions of his fans in the stands, at worst — evasion.

This is a clear attempt to change the agenda, with the effect of sports washing through a vehicle that is obliged not just to spew a message, but to question its intentions.

How to Get 60 Frames Per Second in Gotham Knights on...