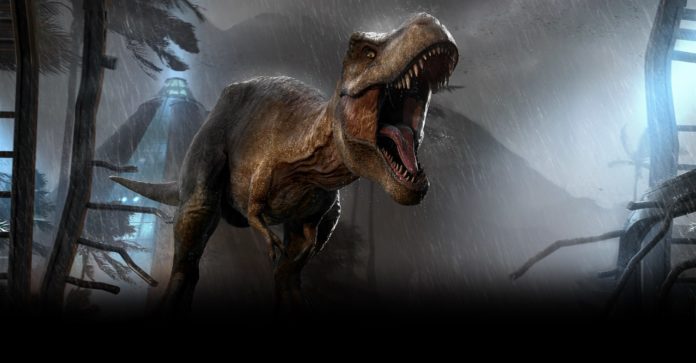 The gift Epic Games gave to the players for the date of December 31, 2020 has been announced. Jurassic World Evolution, published and developed by Frontier Developments, is now free for Epic Games Store users. The game, which was released for PlayStation 4, PC and Xbox One platforms on June 12, 2018, was presented to Nintendo Switch users on November 3, 2020.

The announcement that the game, which was developed based on the 2015 movie Jurassic World and has 69 metacritic points, will be given free of charge was made on the official Twitter account of the Epic Games Store.

We were so preoccupied with whether or not we could give away 15 games in 15 days, we didn’t stop to think if we should… but we hope you’ve enjoyed your gifts!

Jurassic World Evolution is the last one to unwrap, free to claim until January 7.

The game generally takes place in the Muertes Archipelago. In this region, you are trying to keep the dinosaur park you have created in balance by trying to direct your intelligent dinosaurs, who can constantly improve themselves, and to protect your dinosaurs and the island against the disasters and storms that may occur on the island. In short, you have a dinosaur park at hand!

With the last game of this year given free of charge by Epic Games, it became clear that the leaked list is completely correct. Obviously, the game world “would it be a surprise?” he waited, but the Epic Games Store did not give any surprises. Jurassic World Evolution was the last game Epic Games gave for this year. However, continue to follow us to be informed about all the gift games to be given and developments in the world of technology in the fastest way possible.

Amazon to end ebook loan service in the United States