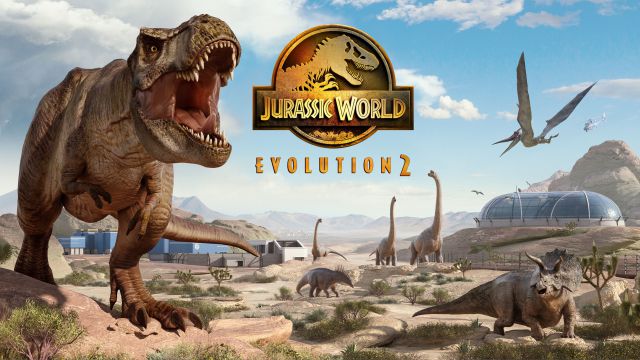 Jurassic World Evolution 2: The sequel will arrive in late 2021 on PlayStation and Xbox consoles, as well as on PC, with many new features compared to the original. Dinosaurs do not go out of style. Jurassic World Evolution 2 is one of the surprises that were announced around E3 2021 and Summer Game Fest 2021, a sequel that builds on the foundations of the original game, but extends the experience with improvements and new features. In an interview with Game Informer, director Richard Newbold has confirmed that this new production will incorporate larger maps, as well as other features to consider.

“All the maps that the player has access to are much larger than the ones in the first game,” he commented. “There is much more space available to build and position as many dinosaurs as possible. With changes in the system of territories, they will need more space in some cases, mainly because there is a direct conflict between some species. It is not so easy to put many dinosaurs in the same space ”, so it is necessary to make balance adjustments and think well about the strategy.

In this new installment, the construction of the parks will go far beyond the limited space of the islands of Las Cinco Muertes. Therefore, players will enjoy new ecosystems and landscapes: forests, deserts and all kinds of locations, where dinosaurs can live and (sometimes) coexist. It will introduce more than 75 species (also marine reptiles and flying creatures) and improvements at the graphic level, with new animations and more realistic modeling. In addition, the developers have worked hard on profiling the behavior of dinosaurs and artificial intelligence.

Jurassic World Evolution 2, developed by Frontier Developments, will ship sometime in 2021 for PS4, PS5, Xbox One, Xbox Series X, Xbox Series S, and PC. The game will have an original story within the movie universe, so we will see characters like Dr. Ian Malcolm (Jeff Goldblum) or Claire Dearing (Bryce Dallas Howard).