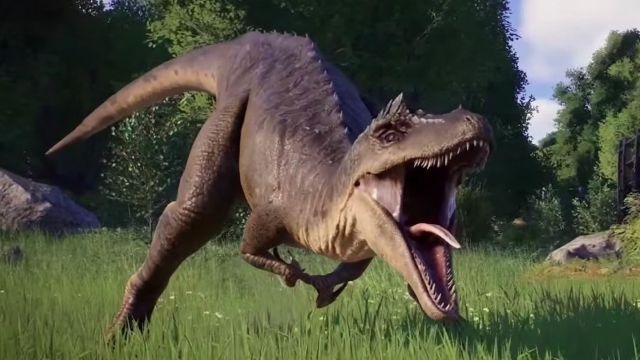 Jurassic World Evolution 2: We review the minimum and recommended requirements to play the long-awaited Jurassic World Evolution 2, the game from Frontier Developments, on the computer. Although there are many video games that take advantage of a famous license to sell like hotcakes without offering too much, that was never the case with Jurassic World Evolution. That adaptation opted to bring Spielberg’s license to the Theme Park formula and it was completely right. He gave us a more than competent game of management and strategy that leveraged the brand with ingenuity. The title even managed to rise with a meritorious 7 in the MeriStation analysis. It is not surprising then that we are looking forward to its sequel, Jurassic World Evolution 2, which will arrive on consoles and PC this week (specifically on November 12). And of course, many of us have to do some preparations before receiving it, such as updating our computer and checking how well the title will run. So that you can carry out this check, we leave you with the minimum and recommended requirements of the game. See you in Jurassic Park!