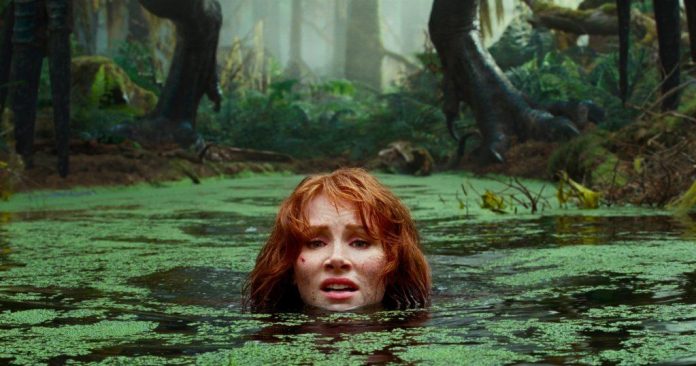 Steven Spielberg wasn’t going to launch a franchise with 1993’s Jurassic Park. But the phenomenal success of the film still marked the beginning of this. The sixth film “Jurassic World: Dominion” is coming to theaters almost 30 years after moviegoers first heard the iconic John Williams theme music. And director Colin Trevorrow spared no expense to deliver an exciting epic ride to fans.

After Jurassic Park became a blockbuster, Spielberg himself returned to direct the 1997 sequel, The Lost World: Jurassic Park. But after Jurassic Park III performed unsatisfactorily in 2001, the franchise seemed extinct. Of course, that was before Jurassic World helped popularize the “outdated sequel.” The film was released in 2015, the same year as other revived franchises such as Star Wars: The Force Awakens and Creed.

Jurassic World and its sequel Jurassic World: Fallen Kingdom 2018 didn’t just repeat familiar ground. They turned the story in a new direction, raising the stakes in each part with increasingly unpleasant dinosaurs in the role of villains. Jurassic World: Dominion continues this trend by combining the main characters of the original trilogy with later stars Bryce Dallas Howard and Chris Pratt. Unsurprisingly, the new film is the longest in the series.