Home Entertainment Jurassic World Dominion Closes The Trilogy, But The Dinosaurs Will Expand Its... 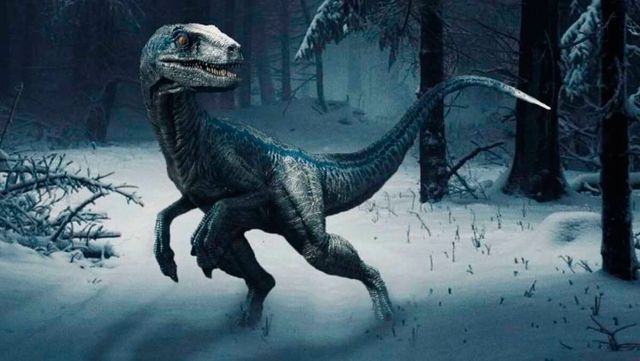 “Dominion is going to close this trilogy, but we don’t intend to rest on our laurels. We are going to sit down and see what the future holds. We have a wonderful series, Cretaceous Camp, on Netflix, and obviously we want to make good movies with great stories and great writers and directors. We are definitely looking to do more [productions] set in the Jurassic world.”

Thus, Jurassic World Dominion aims to close in style the Jurassic World trilogy started in 2015 by Trevorrow himself, again with Chris Pratt and Bryce Dallas Howard as the main protagonists. Although this time they will be accompanied by a very special trio of characters; and it is that for the occasion Sam Neill, Laura Dern and Jeff Goldblum will return, interpreting again their classic characters from the Jurassic Park saga, being “as important a part of the film as Chris and Bryce are in terms of screen time, in terms of its importance in history, everything”, according to its director.

According to the filmmaker, Jurassic World Dominion is intended to become the “potential start of a new era” for the Jurassic universe. “Dinosaurs are now living among us and they are going to stay that way for quite some time,” says Trevorrow. The story continues after the events of Jurassic World: Fallen Kingdom of 2018 and directed by J.A. Bayona, with the dinosaurs living freely among humans.

Was Brigitte von Hammersmark going to betray the bastards?

This Saturday, cinemas will offer tickets for $ 3 in honor...