Home Celebrity JUNGKOOK’S LONG HAIR WAS THE BEST OF 2019 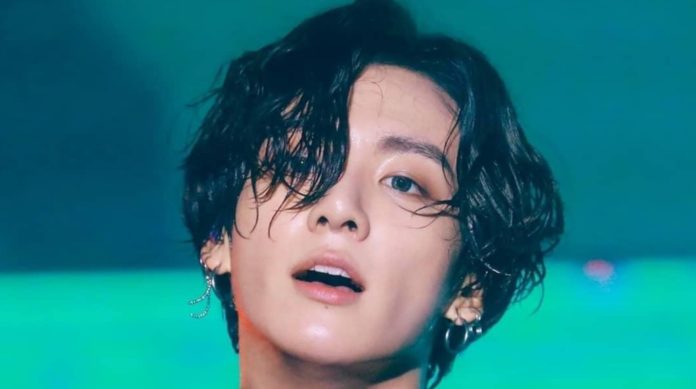 This is how it was announced that Kookie and her long hair were one of the best moments of 2019. Allure magazine, a fashion specialist, has given this incredible news and we cannot refuse.

Allure has had artists like Rihanna and Lady Gaga on the cover, and this year, BLACKPINK girls have also been singled out as one of the greatest exponents in fashion in the K-pop world. The famous musical genre, is not only creating great singers, dancers and rappers, but also, there are people who are imposing fashion. YAAAS!

Jungkook impressed millions of fans when he showed himself with a long hair that added a touch of sensuality, and we are sure that only the BTS maknae is the ideal to wear this look. From the reactions that at that time the fans had for their new image, we knew that it would be one of the trends that would mark this year.

Devon Abelman, an expert in fashion in the world of K-pop, was in charge of breaking down the best hair looks, concluding that, Kookie was the one who took all the looks and applause:

“This year, a long list of male idols got longer hair, but Jungkook attracted the most attention. (It even became the hottest topic in the US. On Twitter after the Lotte Duty Free Family Concert Free in August because of her hair.) Although since then it has become shorter once again, BTS fans will never forget the look. ”

A few days ago, we could see that the boy in the band cut his hair a little, and later, he wore his hair, another style of hair that blew the whole ARMY out of love.

Meghan Markle will give an interview on her exile