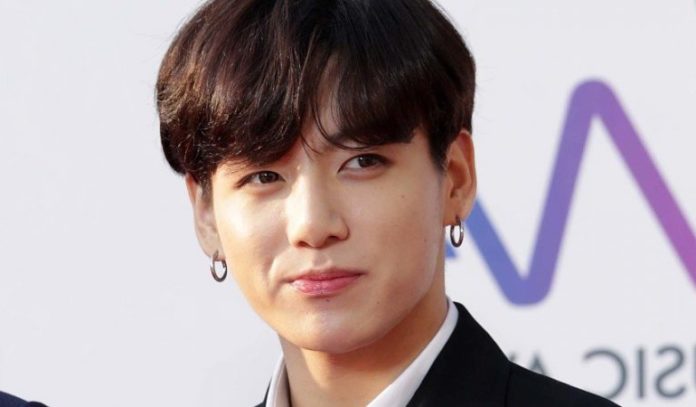 Jungkook has been the winner of the contest The Most Handsome Faces of 2019, during the month of July the nominations began, and at the same time, you could vote for those celebrities who were on the list.

November 30 was the last day to be able to nominate those celebs that you considered the most beautiful or the most beautiful, it was evident that the BTS boys were in the contest, and for 5 months, you could vote for your favorite.

The results have been made known, positioning Kookie as the winner, and it is not surprising that the boy has a unique beauty and personality, reasons for which he earned the title. YASS!

The Bangtan group is made up of guys who have an attractive physique, but also, with incredible talent. Some fans are quite happy with the results, and it is that the idol of 22 years was noted throughout this year, becoming an icon in fashion, wearing the best hair style and being the owner of the most beautiful face of 2019 .

Congratulations to Jungkook for this new achievement!