Home Entertainment Jungkook: Why Are You So Afraid Of This Appliance? 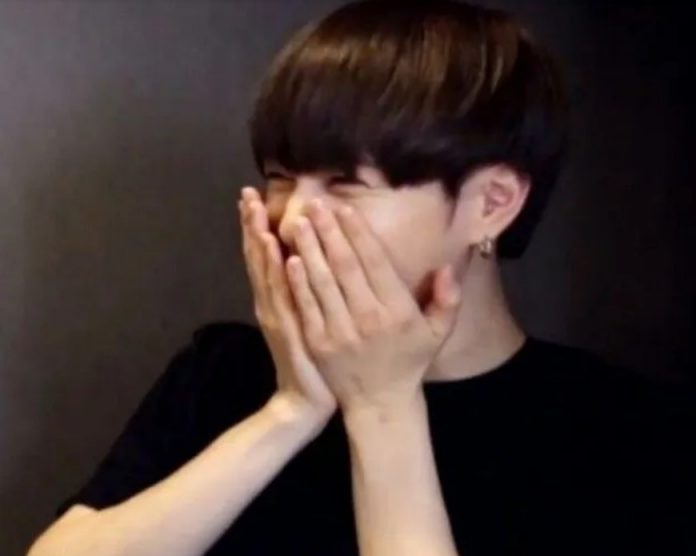 BTS’s Jungkook has faced the most shocking scenarios, painful tattoos and piercings, but is afraid of a kitchen appliance.

BTS’s Golden Maknae is a brave boy when it comes to facing different challenges on stage, despite being a superstar, he is still human and has his own fears. Why are you so afraid of a kitchen appliance?

Jin, Suga, J-Hope, RM, Jimin, V and Jungkook are very transparent with ARMY when it comes to themselves, they have no reservations in chatting details about their past before fame or even their biggest fears .

In one of the many interviews with BTS , the idols have spoken about their fears and there is no doubt that even though they have been in the entertainment industry for 8 years, they never cease to amaze us with their revelations.

Jungkook is a boy who has faced moving alone at an early age, living with his bandmates, his debut, and later his transformation with painful tattoos and piercings on his face, he was not afraid of any of this, but yes to a device that you surely have in your kitchen.

WHY IS BTS’S JUNGKOOK AFRAID OF MICROWAVES?

Jungkook from BTS is very afraid of microwaves because when he was a Big Hit Entertainment trainee it was where he heated his food, at that time he did not leave his room and after a while he thought it was a bad idea because maybe the device could explode.

After the K-Pop star revealed this, ARMY joked that Jungkook is not afraid of the process of getting his tattoos or other accessories on his face, but of microwaves .

Apparently, the singer of Butter is so afraid of the possibility of the microwave exploding that he has called the invention to heat the saucers as “the darkest thing in the whole world.”

But if we can rescue something from Jungkook’s particular fear, it is that he has used this for new dance steps with J-Hope , so this is a great lesson for ARMY who are afraid of something, take what they experience and do something interesting.