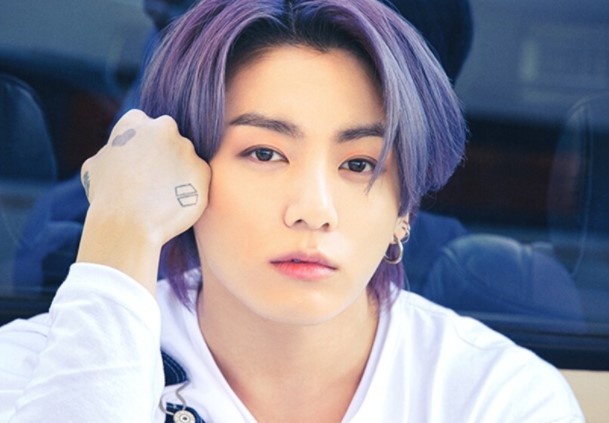 ARMY usually uses this name to refer to the idol

BTS fans, better known as ARMY, are very good at finding incredible nicknames for singers and among them, surely, you have heard that Jungkook is called “Golden Maknae” and in case you have any doubts, here we tell you what it means.

How could it be otherwise, the nickname of the member of the K-Pop group refers to his incredible, coarse and varied talent, which is why they call him “Golden”, which means “golden”.

On his part, “Maknae” refers to the fact that he is the minor of the 7 members of BTS, since he is followed by V, who is 2 years older than him. “Maknae” is used to refer to the youngest person in any group.

In this case the translation of Jungkook’s nickname can be handled as “golden boy”, “golden young man” or, the favorite of many ARMY: “young wonder”, but of course everyone uses the “Golden Mknae” to refer to him .

Besides this nickname, some also call him “Evil Maknae” or a “Maknae on Top” because of his tendency to respond to the older members of BTS, how do you nickname Jungkook and what nickname has been your favorite?