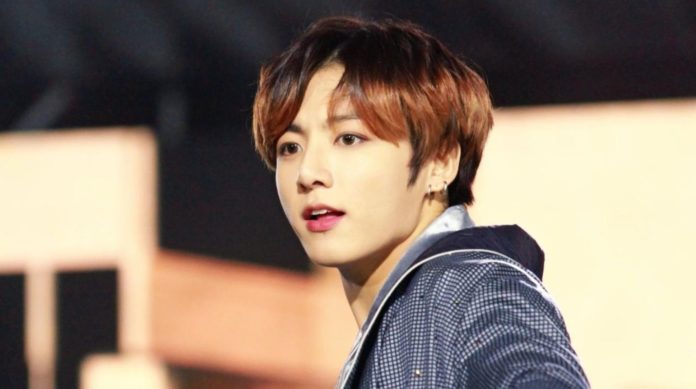 The BTS comeback is close, everyone is very excited and trying to gather the puzzle that the kids take out every time there is a new record material, theories about the thread of the plot story on which their records are based are constantly being investigated by fans who are up to date with all the details of anything that has to do with BTS.

‘Map of the Soul: 7’ will be released in February, the pre-sale of the album has already gone on sale, the BTS guys recently uploaded an official calendar about the activities they will be doing for this comeback, the intro that is about Suga, was uploaded to the official Big Hit Labels channel on YouTube, the MV has winks to the first BTS albums and has been viewed more than 29 million times, with more than 5 million likes.

Anything that BTS takes on Twitter or Instagram, in any of the official social networks, statements and even interviews, will be thoroughly examined by fans who do not need to rest, what fans need are answers.

Now, fans are very intrigued because in a post made by Jungkook from the official Twitter of BTS, in which Kook can be seen taking a selca and in the background there is a blackboard with photos of the cities in which the city will be dynamic ‘Connect BTS’, which is not known what it is, but there are only rumors of what could possibly be.

It is possible to distinguish what could be postcards of the different cities in which the ‘Connect BTS’ is announced:

For the city of New York, the distinctive yellow taxi, Berlin is represented by the Branderburg Gate, Buenos Aires in Argentina with The Obelisk, London with the iconic ‘Union Jack Club’ and Seoul with the Seoul Tower, among others, which they are unit with connecting wires, as when the researchers carry out some data collection work.

Lucifer: Tom Ellis exposing his muscles on the Web!