Home Celebrity Jungkook could be taking private lessons in quarantine 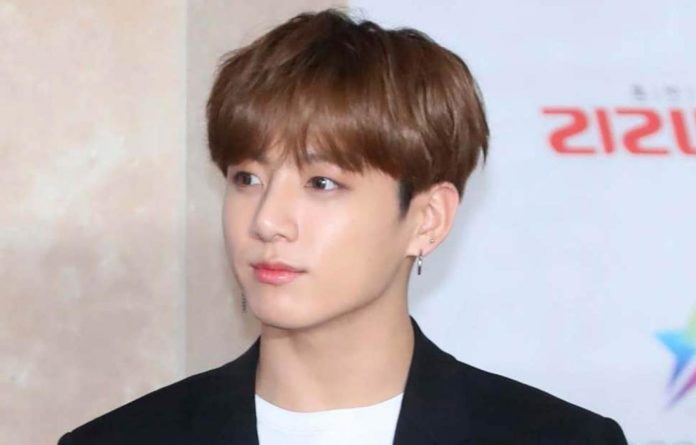 The idol is very active trying to make the most of his time. Jungkook met with an important youtuber , apparently they are working on something together that they will announce soon.

The maknae of the Big Hit group is a boy who if he has a clear goal will work hard to achieve it, one of his dreams is to speak fluent English , since most of the time with BTS they promote outside their country, so the language is a very important tool for artists.

Yan is a Korean boy who makes videos on different topics, such as his life, food and day to day, but focused on the English language , translating some news into Korean and narrating to his followers what is happening in the world. .

The youtuber who has more than 900 thousand followers shared through his Instagram account some selfies that he took with Jungkook posing very comfortable and friendly, Yan placed in the description of his post that it had been an honor to be with the member from BTS .

Yan highlighted the humility with which Jungkook addressed himself throughout his meeting , also revealed that for fans later there would be something special in his YouTube channel and the young man expressed that he was very nervous in the presence of the idol .

Some people in the cometary of the post have left many questions , for example, on the date on which will debut its cooperation or if the member of BTS are getting personalized English classes. Be?

The content creator has interviewed different Korean artists such as MOMOLAND and has participated in various campaigns with major brands.

What plan do you think Jungkook and Yan have ?

Jungkook is concerned about the status of ARMY in quarantine, so the singer has made some musical recommendations for them to ease their hearts and not feel stressed.

What Does ‘ON’ Mean? BTS’s New Song