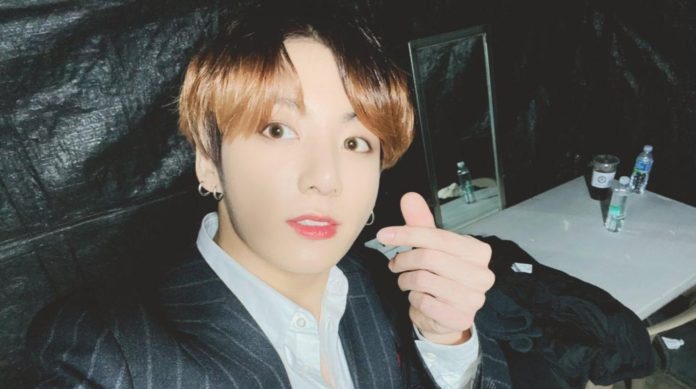 BTS continues to give ARMY beautiful end of the year gifts, this time, Jungkook decided to share a new video of his project “Golden Closet film”.

The idol decided to capture beautiful images of the group on their trip to the city of Helsinki, Finland. Look what it is about.

Jungkook not only has talent for dancing and vocal line, he has also shown that one of his hobbies is directing music videos and decided to do one before the end of 2019. Taking advantage of the trip that BTS made to one of the most beautiful Nordic countries in the world, Jungkook made an emotional video accompanied by the song “To Each His Own” by Talos.

The video has the aesthetics and atmosphere of a winter video, the boys have coats and take a walk through what appears to be a park, while they look at the sky and enjoy the beautiful landscape. Jungkook also added scenes and places from the city of Helsinki.

Can you imagine Jungkook directing his own video when he releases his mixtape? The idol is very talented, because he not only directed each of the scenes, he was also part of the edition and took care of every detail as if it were a film expert. The video ends with a sunset and manages to convey a feeling of peace and tranquility. Look it here:

Kim Kardashian was accused of applying photoshop to make her daughter...

Goo Hara’s brother will testify against her ex-boyfriend