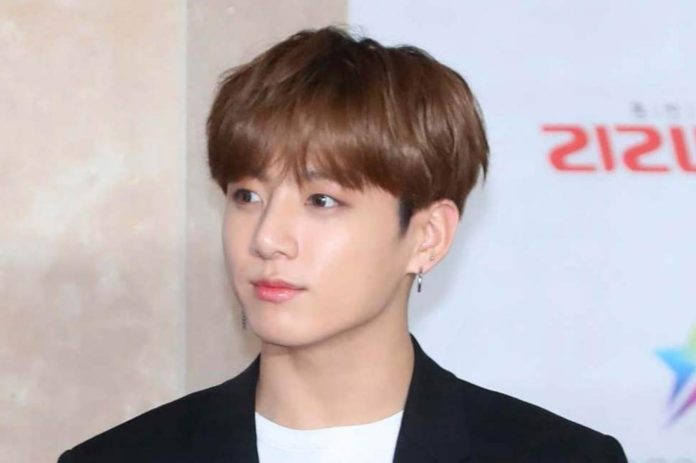 Jungkook surprises ARMY by taking off his shirt (VIDEO). The followers of the group shared their emotion for the moment captured.

During episode 97 of BTS’s RUN, the boys wore pajamas with different designs, which would be their outfit for the development of the activities planned for that filming. Without a doubt, that episode gave us many fun moments due to the pleasant personality of the boys and their ease of having fun in any circumstance, however, now that Weibo has released the behind-the-scenes of this episode, ARMY has been a big surprise.

The boys had to change their clothes for the pajamas that corresponded to each one, this for the shortest possible time . But in the behind-the-scenes we saw that Jungkook wanted to take off the shirt he was wearing under his pajamas, the members said that if he did so, he would automatically become the last to finish changing.

The idol hesitated for a moment, but some time later he could not resist it and with the help of a staff member he took off his shirt to be able to simply use the pieces of the sleepwear.

Although Jungkook turned around to try to make this change in a discreet way , it is an instant that did not go unnoticed by his followers, who excitedly shared the capture of the precise moment.

What does Suga look for in a girl? Find out if...