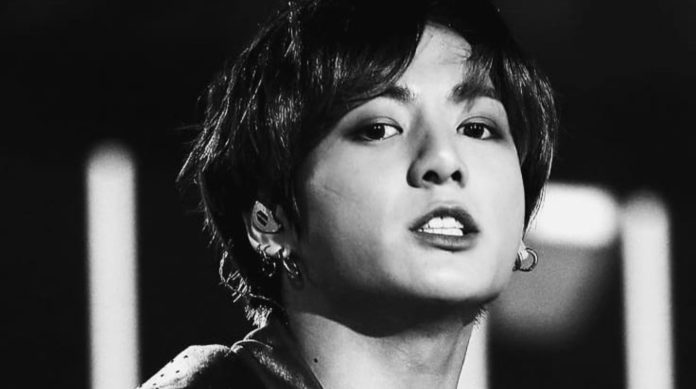 It is not new to mention that Kookie is a big fan of the singer, Justin Bieber; every time he has the opportunity to say it or prove it, he does it. Therefore, we are not surprised to know that the boy is excited about the return of the Canadian. OWWW!

“Yummy” is the song with which Bieber decided to return to the musical world after 4 years of not having released a new album. With this news, the singer also informed that he would be launching his documentary and a promotional tour in the United States and Canada.

Jungkook has sent support to Justin, recommending his new single through Twitter, reaching more than 150 thousand retweets and more than half a million likes. With this, the idol shows us that just as their fans get excited to know something about BTS or with their new music, they also experience that with their favorite artists.

Although the next comeback of the South Korean band is close, Kookie took a moment to hear something from Justin Bieber. Soon, the Canadian responded to the tweet by thanking the boys for sharing their new song.

How do you think Jungkook reacted?

Jisoo gets ready to shine with numerous projects in 2021