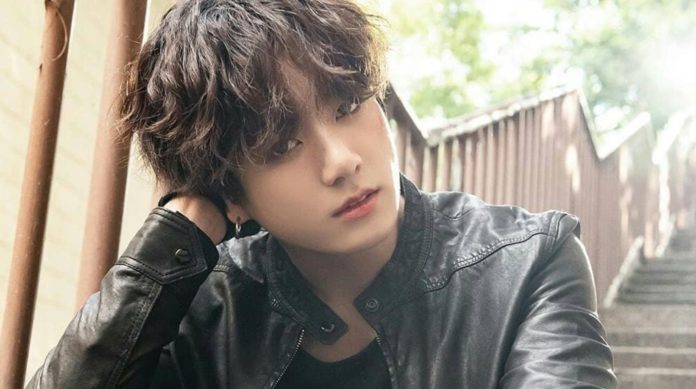 If you wanted to have a good reason to start today, here we have it. These are some photos in which Jungkook is the protagonist, and in which he shows us, that despite being the smallest of BTS, he can show his rougher side.

The idol, with all the biker style (or that is what makes us believe), has shown a “dark” facet, in the images we can see Kookie dressed completely in black, with jacket and leather gloves.

The boots give this rough, but manly touch and the whole stage shows an urban style, perfect for the personality of the maknae. Like the Taehyung session, both seem to be the protagonists of some action film, because Jungkook’s face shows a wound.

Fans have reacted to this shooting, especially because the furor of V’s secret agent did not pass, when they show us those of Kookie, a boy who makes us believe that he is not afraid of anything, or anyone.

What do you think of the photos? Leave your comments.