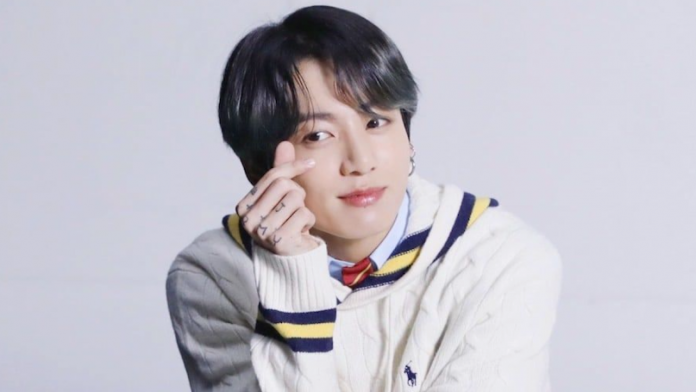 BTS’s Golden Maknae transformed into a muscular snowman just for ARMY, what did he look like?

Bangtan Sonyeondan’s Jungkook once again made it clear that he is a talented boy in the area of ​​drawing and showed what his version would be like if he were a muscular and slender nine figure.

The Golden Maknae received that title for being a complete artist, in addition to developing artistic skills, he possesses talents outside the show that the millions of people who follow his career fell in love with.

Some of Jungkook’s skills are sports, taking photographs and drawing , a technique that he is very good at, on different occasions he captured the physical characteristics of his companions on paper.

Recently, Bangtan’s minor vocalist Sonyeondan surprised the BTS fandom with a new drawing, which expressed the love he has for his body and musculature. We tell you all the details below.

JUNGKOOK PLASMATED HIS ANATOMY INTO A CUTE SNOWMAN

On January 26, BTS announced the release of the Winter Package 2021 , a special package that will contain collectible merchandise in a winter style such as photos, videos and stickers.

As part of the surprises of the merch, each of the idols of BTS designed a patch of snow man. Jungkook put his personality on the doll and showed how proud he is of his anatomy .

The Golden Maknae drew a smiling, muscular nine-tall doll that had a cute and fun touch with winter accessories like a hat and scarf. The interpreter of ‘Begin’ strongly marked the legs, chest and arms to give his drawing more power.

Through social media, ARMY reacted to the design of the patch for Winter Package 2021 , commenting that Jungkook was inspired by its most striking features to make a difference.

Jeon Jungkook is usually drawn with a stout figure, full of strength and endurance, a sign of his good self-esteem and self-esteem, he appreciates the hard hours of exercise to keep fit.