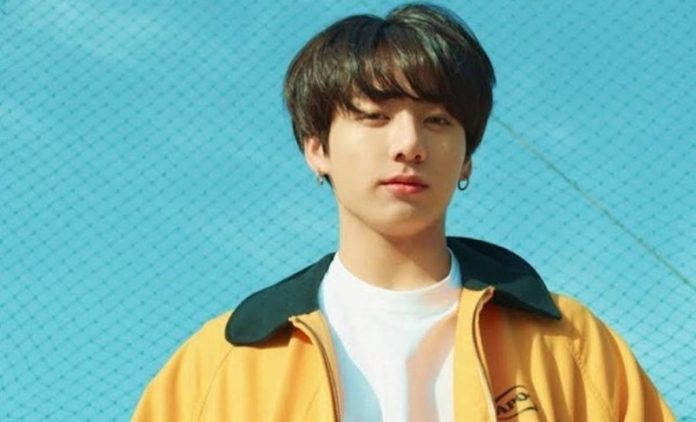 In a recent live show, Jungkook interacted with fans, gifted them incredible interpretations of songs by BTS and others by different artists, seized the moment with ARMY, revealed how he felt and the feelings he experienced due to the distance with the public.

On February 27, through the VLive application , Jungkook organized a live broadcast where he wore his new look change, this immediately caught the attention of viewers, the idol of BTS quickly accumulated millions of likes.

Jungkook received the public from all over the world with great emotion, the comment section was very active, netizens left messages of affection, questioned the artist about some topics and made musical requests.

The ‘Euphoria’ performer indulged ARMY with emotional renditions of BTS tracks and covers that represented more than a song for the K-pop band’s minor member , as well as revealing how he has experienced distance from fans.

BTS’S JUNGKOOK CONFESSED THAT HE MISSES ARMY EVERY DAY

The Golden Maknae presented different fragments of a cappella songs , this showed more his voice timbre, the technique he learned during his years as a trainee and gave a nice touch to ‘ Still With You ‘, ‘At My Worst’, ‘Fix You ‘ and’ Who ‘.

The repertoire he chose received a lot of praise, as well as his way of singing, when he performed ‘ Who ‘ he commented that the melody has a fairly high timbre, which is difficult, he asked the fans if he had done his job well and asked for help to make some sounds in English:

‘Still With You ‘ was a gift that Jungkook wrote for ARMY during Bangtan Sonyeondan’s debut anniversary , unfortunately he has not yet been able to sing it live, after performing the song live, he explained that he does not know when he will officially present it on stage.

The minor member of the group led by RM confessed that lately he feels like he is on a treadmill, always in the same position without acting, this is because the boys still cannot do concerts, he explained that before they used to see ARMY face to face and now coexistence is restricted by the health situation of the world.

Recently, the Golden Maknae of BTS became his own hair stylist and presented the amazing work he did with his hair the color change.