Home Entertainment Jungkook Shares a Tip For Drawing Lovers Like Him 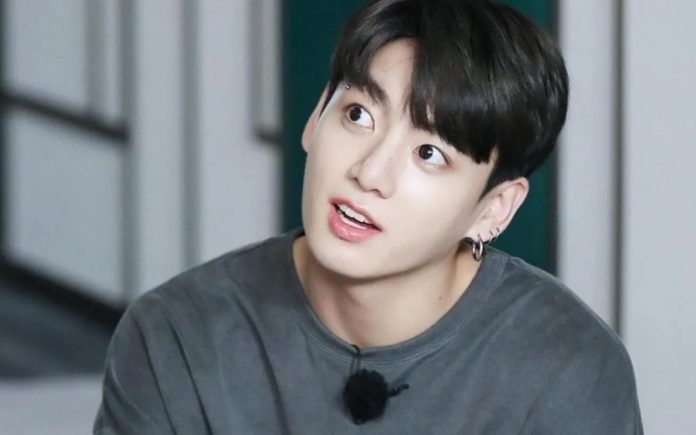 Jungkook from BTS is a great cartoonist and has his own techniques that always work for him, even if they are out of the ordinary.

Do you like to draw or paint? For BTS’s Jungkook, this is a hobby that he has perfected over time and even proves that his strategies for correcting his mistakes are as original as he is.

At a young age, Jungkook of BTS is considered one of the most complete industry Idols of Korean entertainment, skills ranging from dance, rap, singing, music production, writing lyrics, and more.

When the Big Hit Entertainment star is not busy with his busy schedule of activities with his bandmates, the Golden Maknae takes advantage of his free time painting and drawing lines with designs that show his creativity.

Artists sometimes trace a part of their drawing or write something, then analyze it or it does not turn out as expected and choose to correct it, they can start from 0 or erase it, Jungkook prefers this second option, but in a fun way.

Behind the scenes of chapter 73 of the RUN BTS ! Series, the boys performed a dynamic in which they put their writing and drawing skills to the test, when Jungkook’s turn came, he unleashed ARMY’s laughter for a special reason.

It turns out that the youngest member of Bangtan Sonyeondan made a series of strokes that he did not like at all and erased them, but since there was no paper or eraser, he resolved at the time that it was a good idea to get rid of his mistakes with his saliva. LOL!

For this, Jungkook used two of the fingers of his hand to erase his drawing, first he licked one of them and rubbed it on the material where he drew , but apparently, it was not the result he expected and again he passed another of his fingers.

ARMY found the peculiar technique of the Permission To Dance singer curious, they also joked with the idea that at school they will use the same tip to erase their mistakes. What did you think of Jungkook’s funny way of drawing ?